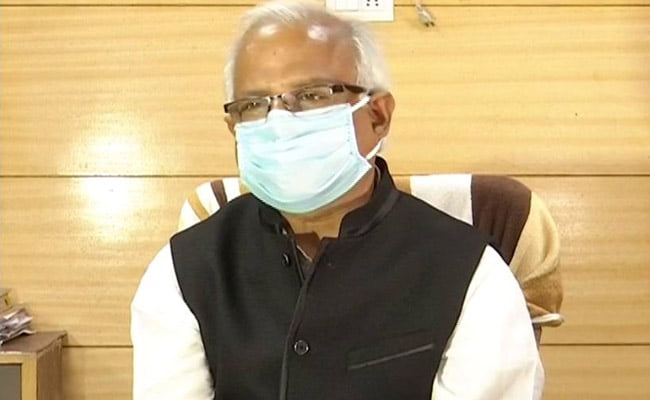 Bhubaneswar: With 12 of Odisha’s 30 districts facing flood situation on the impact of back-to-back low pressure and deep depression, the state government has geared up to face possible outbreak of water-borne diseases after the water level recedes.

“Water-borne diseases like cholera, jaundice and typhoid may spread due to consumption of water polluted by flood. Therefore, it has been directed that all the tubewells and wells will be purified,” said Niranjan Mishra, Director, Public Health.

He advised the people to consume water after boiling it or putting halogen tablet. “Always drink clean water and wash your hands regularly with soap,” he said.

The government is also planning to deploy health teams to flood affected areas to help the people to take up preventive measures on a massive scale. “The Health department has kept a vigil on possible water-borne diseases in flood affected areas. Rapid response teams of the department have been deployed at district-level to treat the people. If needed, they can take patients to hospitals,” said Mishra.

It is pertinent to mention here that around 470 villages have been submerged in this flood which has affected five lakh people, while over 2.2 lakh people have been marooned.