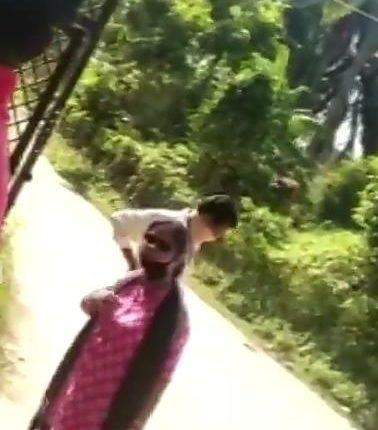 Bhubaneswar: The State Government on Thursday ordered an inquiry into the alleged misbehaviour of Baliapal BDO towards migrant Odia workers.

Panchayati Raj and Drinking Water Minister Pratap Jena told the mediapersons that a report in this regard has been already sought from Balasore Collector.

Stating that the Government was aware of the incident, the Minister said action will be taken against the officer after the Collector submits the report.

Deploring the BDO’s reported behaviour, he hoped that such cases should not be repeated by anybody in the State.

Baliapal BDO Chabbirani Sahoo had allegedly misbehaved with some migrant Odia workers when they asked for water. A video of the incident had gone viral on social media drawing severe criticism for her.