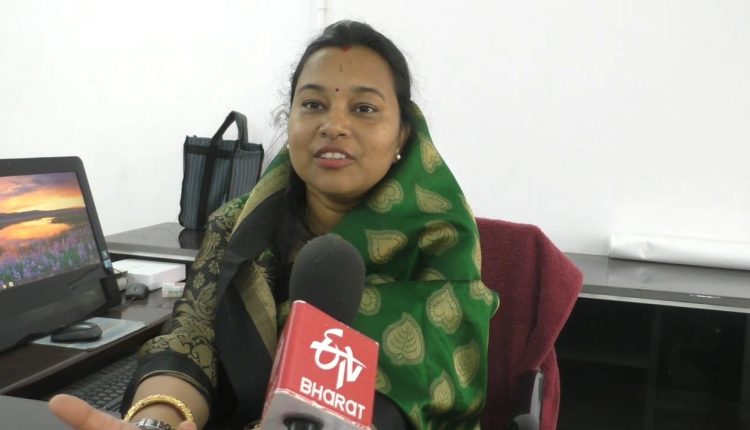 Rayagada: The Odisha government has suspended a Superintending Engineer in Rayagada district on the recommendation of Lokayukta.

As per reports, Division I, Roads and Building (R&B) in Rayagada had released an advertisement seeking tenders for upgradation of its office on March 17, 2021. Out of 8 tenders submitted, one won the bidding and was assigned the work with a budget of Rs 40 lakh.

The media raised question on the upgradation of a government office at a time when the entire world was in grip of COVID pandemic. Following allegation of embezzlement of funds by showing favour in awarding the contract on the part of then Superintending Engineer of the R&B Division Jamuna Behera, the government sought a report from the district collector.

On the direction of the collector, then deputy collector Pratap Chandra Pradhan investigated into the matter and submitted his report. A voluntary organisation filed a case at Lokayukta on the basis of media reports and probe report in April, 2022.

Taking up the case, the Lokayukta sought the investigation report from the collector. After going through all the evidence, the Lokayukta found Behera guilty on corruption charges and recommended to the government for her suspension from service.

The government suspended Behera in an order issued on October 15 and asked her to report in Chief Engineer’s office at Bhubaneswar.