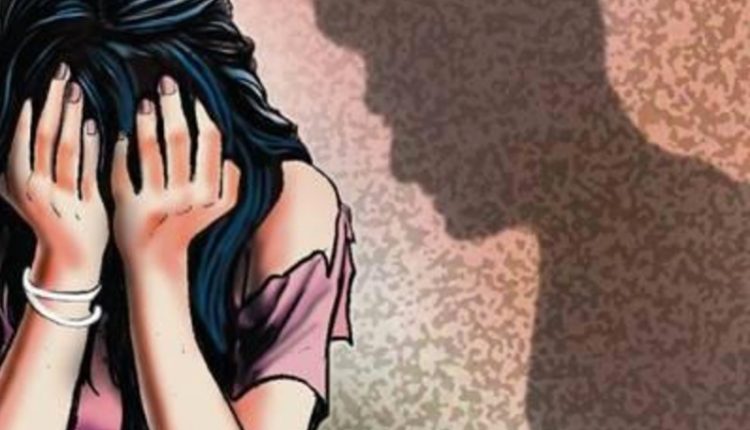 Lucknow: A 15-year-old girl was allegedly raped by her online friend here on Tuesday.

The victim got acquainted with the accused, in his early 20s, while browsing Instagram on her mother’s smartphone, Hindustan Times reported.

After interacting with her online for a few weeks, the accused – identified as Vidya Sagar Khushwaha – got emboldened and asked the girl to meeting him on Tuesday. The girl fell into the trap, and paid the price.

The girl’s father said in the police complaint that Khushwaha left her bleeding profusely after raping her at Lohia Park in Gomti Nagar. The girl somehow managed to return home and narrated her ordeal to her elder sister.

“The accused, who works at a thread factory in Agra, was held from his grandmother’s house in Kanpur on Tuesday. He has been booked under IPC section 376 (rape) and section 3/4 of the Protection of Children from Sexual Offences (POCSO) Act,” Inspector in-charge of Gomti Nagar police station Dinesh Chandra Mishra.

“The girl’s father is a cart-puller and her mother works as domestic help. The teenaged girl left home to meet the accused without informing her parents about it,” the cop added.

This was the third case of alleged rape which has come to light in the last three days.

On Saturday night, a 16-year-old schoolgirl who had got into an autorickshaw around 7 pm, was raped by the driver and another man after being taken to a secluded place near the Ekana International Stadium.

A day earlier, a 55-year-old woman lodged a police complaint alleging that three staff members of an ashram raped her on October 4 under the influence of a narcotic substance.