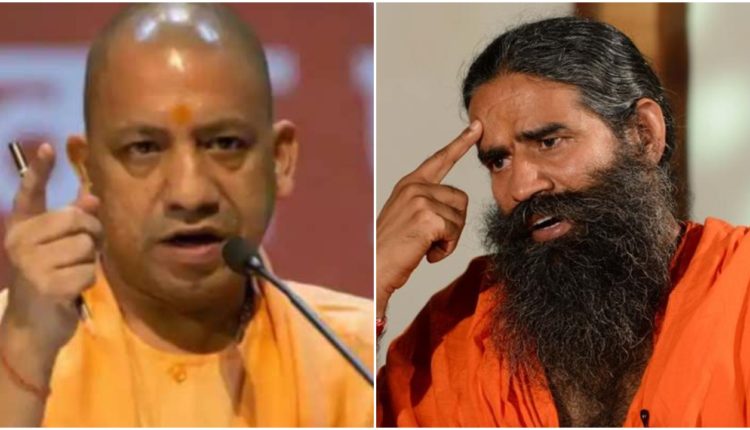 Meerut: A state-run university in Uttar Pradesh will teach the writings of Baba Ramdev and Chief Minister Yogi Adityanath on yoga.

According to reports, Ramdev’s book ‘Yog Sadhna Va Yog Chikitsa Rahasya’ and Adityanath’s ‘Hathyoga Ka Swaroop Va Sadhna’ will be included in the syllabus for undergraduate philosophy students in Chaudhary Charan Singh University from the next academic session.

The university said the aim was to teach students about the “ancient cultural heritage” of the country and its “architects”.

“We had a Board of Studies meeting on philosophy recently, in which it was decided that the works of Yogi Adiyanath and Ramdev would be included in the syllabus,” the varsity’s Pro-VC, Prof Y Vimla, was quoted as saying by The Times of India.

A member of the Board of Studies said the UP government has recommended the two books and the university has endorsed the suggestion.

Also Read: Modern Ayurveda Anyone? The Problem With Getting Stuck In Ancientness

Notably, Ramdev had triggered a major controversy recently after one of his videos surfaced in which he purportedly called allopathy a “stupid science”. He later retracted the comments following objections by IMA and Union Health Minister Harsh Vardhan.