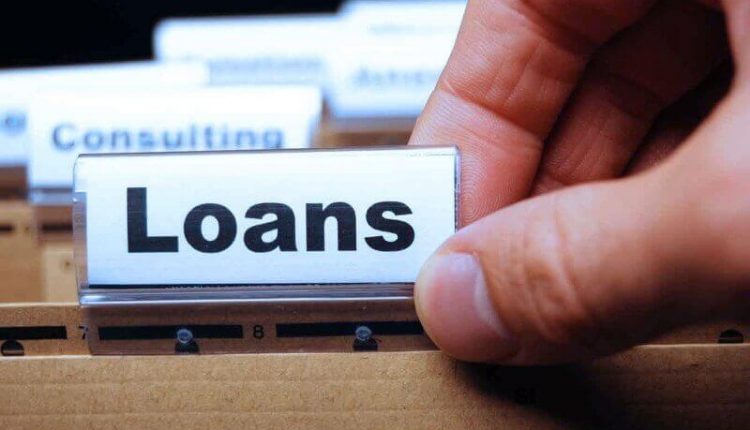 In a written response, Bhagwat Karad, the Minister of State for Finance, told the Lok Sabha on Tuesday that Gitanjali Gems, owned by fugitive diamond merchant Mehul Choksi alone defaulted on loans to the tune of Rs 7,848 crore.

The next on this list of major loan defaulters were Era Infra (Rs 5879 crore) and Reigo Agro (Rs 4803 crore), the minister said citing data from the Reserve Bank of India.

A wilful defaulter is a financial term used for borrowers who have the means to pay the loan back but don’t. These borrowers are debarred from any facility of banks or other financial institutions.

The gross non-performing assets (NPAs) of state-owned banks had dropped by over Rs 3 lakh crore after peaking at Rs 8.9 lakh crore.

After an Asset Quality Review by the RBI, the gross NPAs have come down Rs 5.41 lakh crore.

Among private lenders, ICICI Bank wrote off the highest Rs 50,514 crore of loans, followed by HDFC at Rs 34,782 crore.