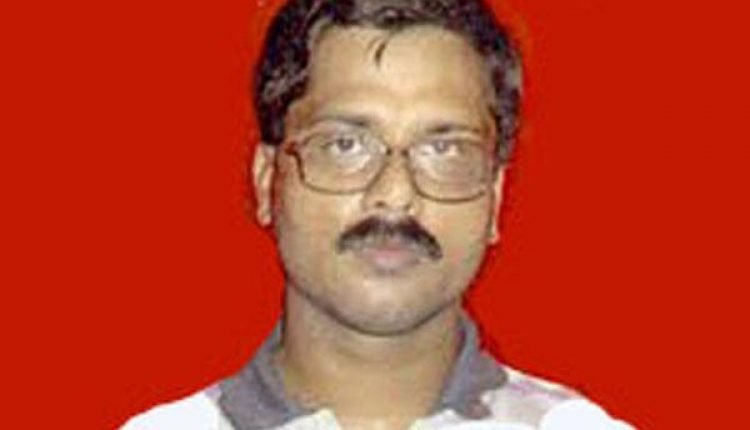 Panda had applied for bail in five cases along with another case he had transferred from Sub-Divisional Judicial Magistrate court to ADJ court here.

He was sentenced to undego life imprisonment by the Berhampur ADJ court in 2019 under Section 121 of the Indian Penal Code (IPC) which pertains to waging, or attempting to wage a war against the Union of India.

Police had arrested Panda from a house at Mangalavaram Peta under Badabazar police station limits of Berhampur on July 17, 2014 and seized a revolver, cash worth Rs 2,11,000 and 800 gram gold ornaments from his possession.

Panda was involved in several cases of Maoist violence including an attack on R.Udaygiri in Gajapati district, the Nayagarh armoury loot and the murder of VHP leader Swami Lakshmanananda Saraswati and his four associates in Kandhamal district.

Initially, he was a member of the outlawed CPI (Maoist) from which he was expelled in 2012. Later on, he formed the Odisha Maovadi Party.