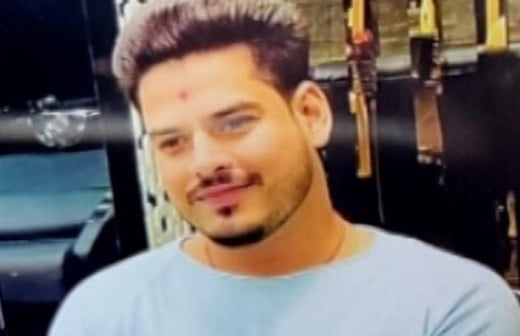 Cuttack: The Orissa High Court on Friday directed Crime Branch (CB) to probe the mysterious death of aspiring model Soumya Ranjan Panigrahi, who was found hanging at his residence in Nandan Vihar in Odisha capital on January 30, 2022, and submit a report within three months.

The directive followed a plea by Soumya’s sister Soubhagyalakshmi, who alleged that there had been no headway in the case despite the court asking the Bhubaneswar DCP in February last year to speed up the investigation and take action within three weeks.

Notably, a note, which was purportedly written by him, named a girl with whom Soumya was reportedly in a relationship. He had met the girl in a gym after returning home from Mumbai, where he was pursuing a career in modelling, during the COVID lockdown. His family has since held her responsible for his death.

His sister alleged that he was disturbed over the girl’s affair with another man and filed a complaint with Infocity police on February 1, 2022. Alleging lack of cooperation from police, she had moved HC on February 19, 2022, and the court then directed the DCP to update the kin of the deceased about the progress in the investigation within three weeks’ time. “When the family got no information on steps being taken by police to solve the case, she again knocked on the doors of the court, which directed CB to take over the probe,” the family’s lawyer Byomkesh Tripathy informed.