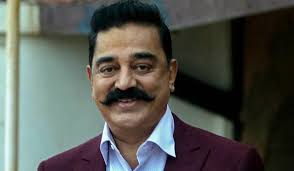 Chennai: Madras High Court on Monday granted actor-turned-politician Kamal Haasan protection from arrest after cases were filed against him over his remark calling Mahatma Gandhi’s assassin Nathuram Godse an extremist. Haasan had even said that independent India’s first terrorist was a “Hindu.”

Deccan Herald reported that Aravakurichi Police had last week filed a case under Sections 153A and 295A against Haasan for “promoting enmity between different groups on grounds of religion” and “deliberately acting to outrage religious feelings”.

Kamal Haasan Promises ‘Payment’ To Women Working At Home If…