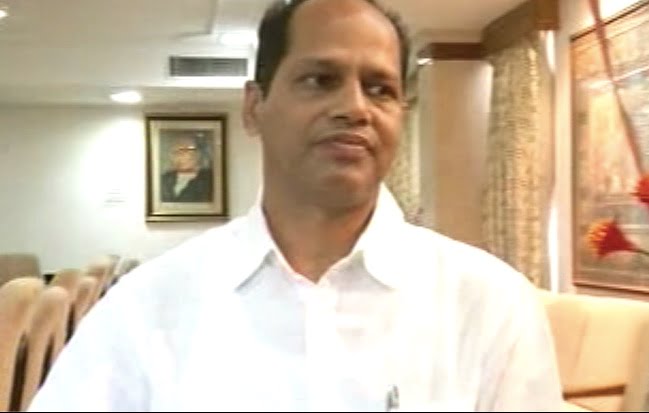 Cuttack: The Orissa High Court has granted conditional bail to Gopalpur MLA Pradeep Panigrahi in connection with a case filed by the Crime Branch,

The High Court granted him bail on furnishing a bail bond of Rs 5 lakh each with two sureties and Rs 24 lakh cash security.

Panigrahy will, however, not be able to walk out of Jharpada Jail in Bhubaneswar as another case filed against him by State Vigilance in connection with corruption charges is pending.

On December 3, the CID Crime Branch of Odisha Police had arrested Panigarhi in connection with a case of cheating.

Panigrahi is accused of collecting money from people on behalf of one Akash Kumar Pathak, who was arrested in connection with Tata Motors job fraud.