My Heart Beats For Hockey, Does Yours? Odisha Asks Aloud 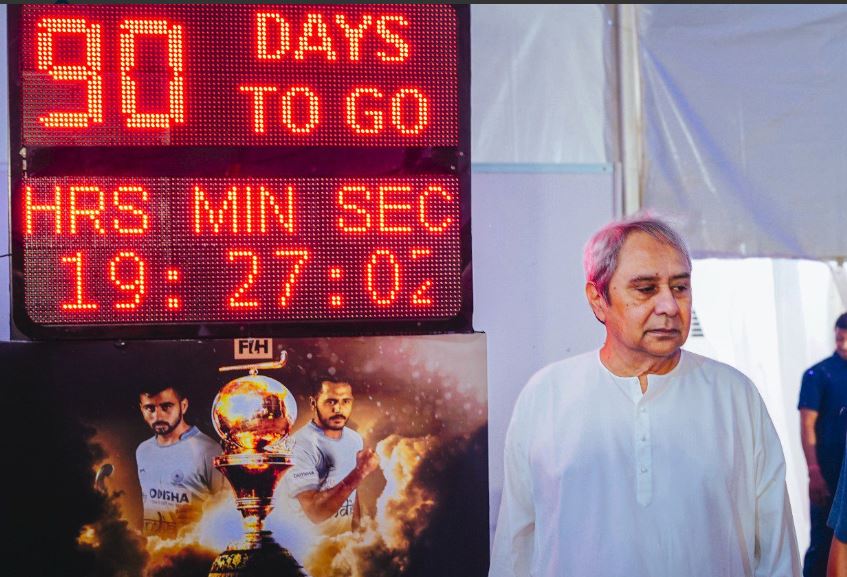 Bhubaneswar: Chief Minister Naveen Patnaik on Wednesday launched the ‘My Heartbeats for Hockey’ campaign, ahead of Hockey Men’s World Cup scheduled to be held at Kalinga Stadium here from November 28 to December 16.

The Chief Minister also released the countdown clock for the event at the s tadium.

“The countdown clock is here to showcase 90 days to go for the Hockey World Cup-2018.  It will rhyme with the heart of India and the rhythm of Odisha in the run up to the mega sports event,” Naveen said. 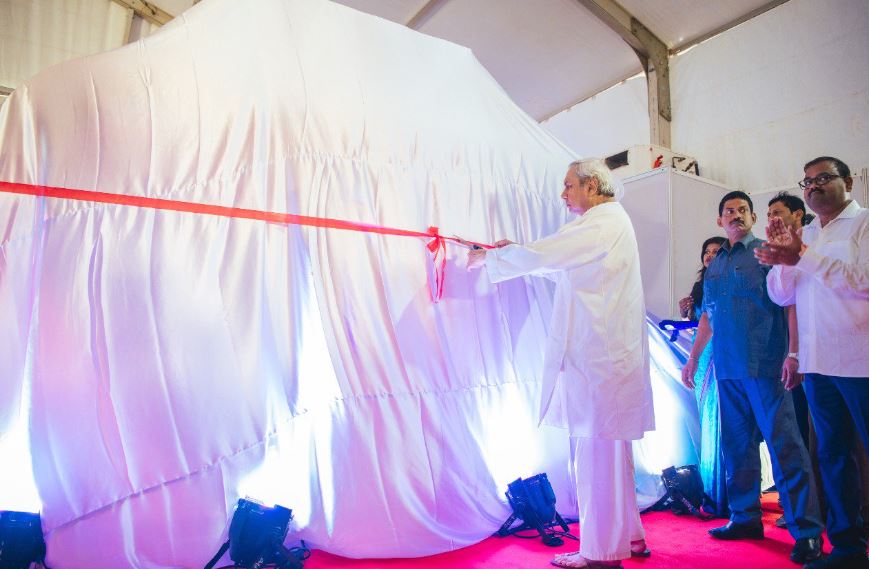 The campaign urges the entire country to give a billion plus hearts and seeks support from every Indian for the game of hockey, he said, adding that promotional activities for the event will be conducted at 19 cities across the country.

“Today, we are celebrating the birthday of legendary Dhyan Chand as National Sports Day. I pay my tributes to this illustrious sports person who continues to be the source of inspiration for millions and millions of hockey lovers,” the Chief Minister said.

He expressed pride over Odisha having produced brilliant hockey players, who have brought laurels for the country at the international sports arena. 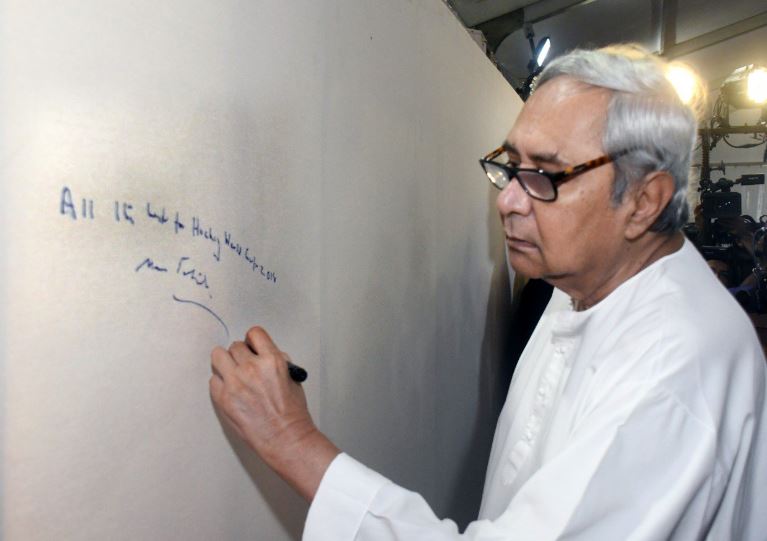 Stating that the world cup is hockey’s highest ranking tournament, Naveen added that the state government is taking all steps to organise it in a befitting manner and ensure that it’s a grand success.

On the occasion, the Chief Minister presented the prestigious Biju Patnaik Sports Award to hockey players Sunita Lakra and Amit Rohidas. Both of them received a cash award of Rs 2 lakh each.

Apart from them, coach Sanjay Garnayak and sports journalist Sujit Kumar Garnayak were also awarded for their contribution to the field of sports.

The Biju Patnaik Bravery Award was conferred on Mamata Dalei and Biswajit Puhan, while Priyabrat Panda, N Khirod Sahu and Purna Chandra Behera were felicitated for their contribution in social work.

According to official sources, the campaign aims at garnering public support for hockey through music, entertainment, fashion, sport and panel discussions. It will urge people to extend their support to the sporting event with the slogan “My heart beats for hockey, does yours?”

Besides ‘Heartbeat Centres’ will be set up in selected cities across the country including Jalandhar, Lucknow, Ranchi, New Delhi and Chennai to promote the event. Specially-designed hockey sticks will also be installed and made available in six cities, including Chandigarh, Bengaluru, Mumbai, Bhopal, Rourkela and Imphal, the sources added.