Heavy Rain To Lash Bhubaneswar, Cuttack For Next 3 hours 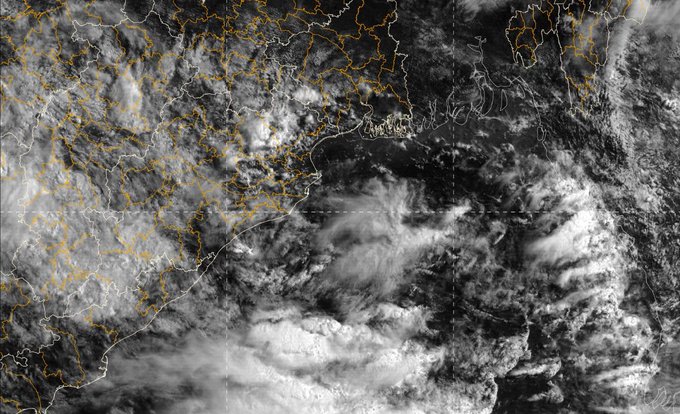 Bhubaneswar: Heavy rain is likely to lash the twin cities of Bhubaneswar and Cuttack during the next 3 hours, the regional centre of India Meteorological Department (IMD) informed on Friday.

Light to moderate rain accompanied by thunderstorm with one or two intense spells is very likely in some parts of Sundargarh, Deogarh, Gajapati, Cuttack (including Cuttack city), Khurda (including Bhubaneswar), Jagatsinghpur, Kandhamal and Kalahandi till 3.15 pm.

The IMD has warned of waterlogging in low-lying areas, occasional poor visibility and traffic disruption in cities.

She Was Forced To Abort 14 Times By Partner, So She Committed Suicide