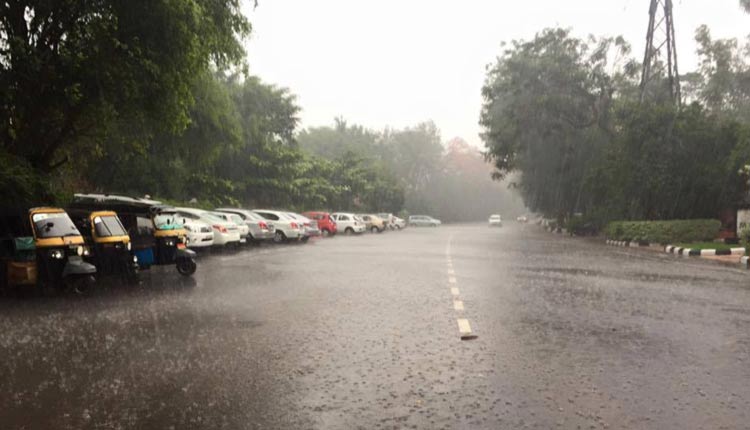 Bhubaneswar: The Meteorological Centre, Bhubaneswar, on Sunday said heavy to very heavy rainfall will lash some places in Odisha as a low-pressure is most likely to form over the northwest Bay of Bengal in the next 72 hours.

The Centre, in its morning release, said as the monsoon is at presen active in the state, light to moderate rainfall in the coastal, northern and southern districts will continue for the next 48 hours.

However, no heavy rainfall warning has been issued for any district, including the twin cities. Fishermen are advised not to venture into deep sea during the next two days as the weather condition will be very rough.

The release, however, added that as a cyclonic circulation has formed over the Bay of Bengal off the West Bengal coast and a low-pressure area is most likely to form over the northwest Bay of Bengal by the evening on June 9, most places in Odisha will receive heavy to very heavy rainfall in the next 72 hours.

Barring these areas, there has been scanty rainfall (below 5 mm) in the remaining parts of the state.