Heavy Rain To Lash Odisha For The Next 36 Hours 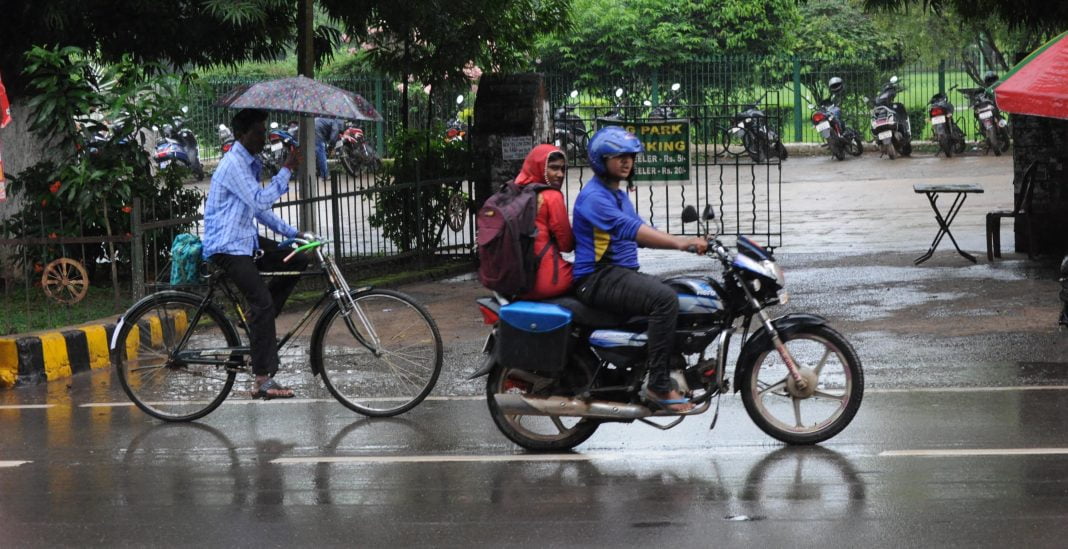 Bhubaneswar: While most parts of Odisha has received moderate to very heavy rainfall, the India Meteorological Department (IMD) has predicted that the rainfall in the state will continue till next 36 hours under the influence of a depression.

In a release on Thursday, the Meteorological Centre, Bhubaneswar has said that the well-marked low pressure over the north-east Bay of Bengal has concentrated into a depression at about 8 am and will move in the north-west direction. Under its influence, there will very heavy rainfall in the south and north-interior districts with isolated extremely heavy rainfall at one or two places in these districts till next 36 hours.

Fishermen, who have gone for deep sea fishing, are advised to return to coast by Thursday morning and not to venture into the sea along and off the Odisha coast and north-west Bay of Bengal till Friday morning.

Normal life in Paradip in Jagatsinghpur district has been disrupted due to unprecedented rainfall. Till 5.30 am on Thursday, the port town has received the all-time record rainfall of 412 mm in last 36 hours.

Reports said that the rainwater has entered the houses of people of Musadiha village in Nuagada panchayat. Besides, rainwater has also entered several low-lying villages of Paradip Gada Panchayats on the outskirts of Paradip.

Apart from this, the loading and unloading of goods at Paradip Port have been completely disrupted as the rainwater entered the berth area.

In Puri district, the Sun Temple at Konark has been inundated by the rainwater triggering resentment among the tourists. Till reports last came in, authorities of the Archaeological Survey of India (ASI) have started evacuating water from the temple premises with the help of high-powered pumps.

In Puri Municipality area, 16 families have left their houses and taken shelter beside the National Highway after rainwater entered Sujata Nagar and Matitota areas. The district administration has provided polythene sheets to the affected families.

“The collector has asked us to analyse the volume of water being discharged from these waterlogged areas at present. On the basis of the volume of the discharged water, we will jointly take a decision,” said Project Director, NHAI, Sishu Mohan.