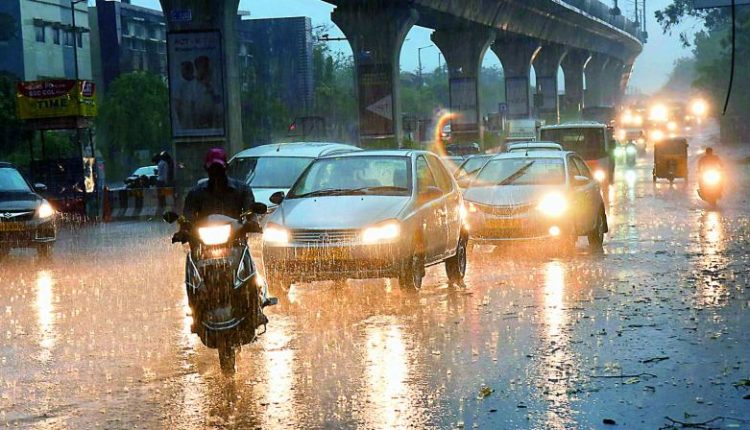 Issuing a set of precautionary measures, the SRC directed the district and municipal authorities to gear up for situations like flash flood, landslides, water-logging and any other eventuality in the wake of very heavy rains across the state.

Odisha is likely to receive widespread rainfall with isolated heavy to very heavy and isolated extremely heavy rain due to a low pressure area over North Bay of Bengal and neighbourhood.

Urban Local Bodies have been instructed to make advance arrangements for dewatering from areas that are likely to face water logging.

The SRC has asked the control rooms of all the offices dealing with flood and disaster management must operate round the clock with adequate manpower.

Jena has also asked all cyclone and flood shelters to be kept in readiness to evacuate people from in kutcha houses and low-lying areas. The engineers in charge have been directed to keep close watch over the embankments, particularly vulnerable points in rivers and canals.