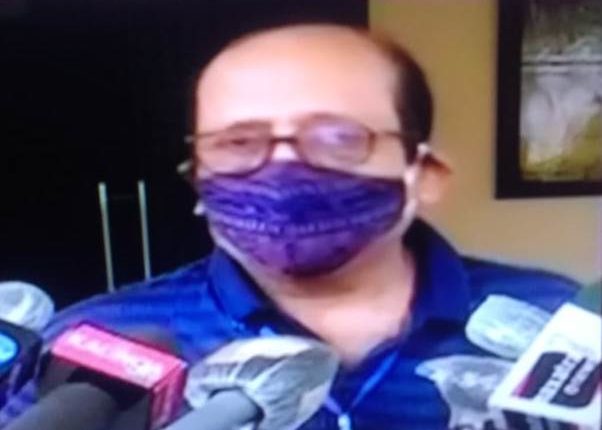 Bhubaneswar: Following IMD’s heavy rainfall warning for most parts of South Odisha, the state government has stepped up measures to tackle a possible flood situation.

Briefing the media on Sunday, engineer-in-chief, Water Resources Jyotirmay Rath said that the water level of all major rivers like Bansadhara, Nagavali and Rushikulya is being constantly monitored.

“These three rivers are flowing below the danger mark. The water level in the reservoirs of these rivers, which was more than 80 per cent, has been reduced to about 65-75 per cent to ensure that the rivers do not cross the danger mark in case of heavy rainfall,” he added.

Rath also said that the senior officers of the Water Resources Department having more experience in dealing with the flood situation in these districts are sent to keep a close watch on the river embankments and ready adequate flood-fighting materials.

In accordance with the rainfall warning by the IMD, nodal officers have been appointed in Ganjam, Gajapati, Rayagada, Koraput, Nabarangpur, Malkangiri, Balasore and Bhadrak districts and they will remain in constant touch with the collectors, he added.