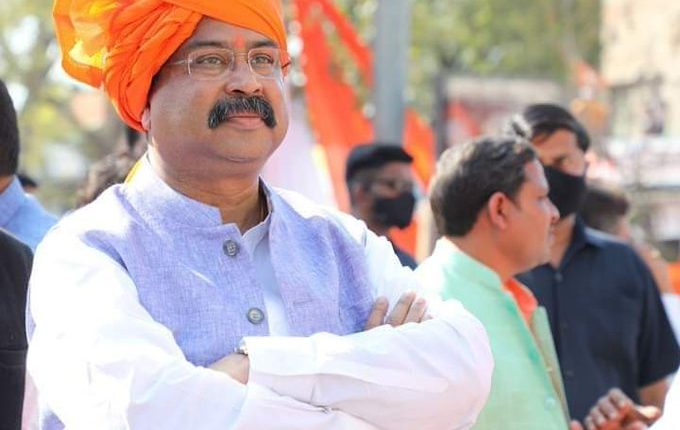 Angul: Amid raging controversy over heritage corridor in Puri, Union Minister Dharmendra Pradhan on Saturday said the state government should ensure that all developmental works are carried out within the purview of law.

Pradhan, who is on a visit to his village Nalam in Angul district to attend a religious function, said there is no objection to development works for the benefit of devotees and beautification of the surrounding of the 12th century shrine, but the state government should work as per the provisions of the law of the land.

Stating that Odisha is a state of rich tradition and culture, he said the areas around the temple are dotted with numerous temples, shrines, mutts and monasteries which are several centuries old. Those are symbols of Odisha’s rich heritage and should not be destroyed on the plea of beautification, he added.

“As a devotee of Lord Jagannath and proud Odia, I would expect that the government would protect the ancient monuments and promote Odia heritage,” he said.

Earlier in the day, the state unit of Indian National Trust for Art and Cultural Heritage (INTACH) appealed to Chief Minister Naveen Patnaik for a temporary suspension of all activities in the excavated area near Jagannath Temple.

On Monday, the Orissa High Court directed the state government to submit its reply to the ASI affidavit, which stated that the work on the heritage corridor was being carried out without valid permission and might have caused damage to the temple.