High Drama In Odisha Capital: Bank Locks Hotel With Owner (Who Defaulted On Loan) Inside 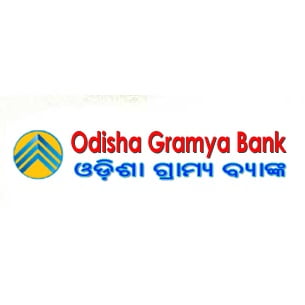 Bhubaneswar: Odisha Gramya Bank officials on Monday night sealed a hotel in the state capital whose owner had defaulted on repaying a loan.

But the incident quickly escalated into high drama after it turned out that the hotel owner, identified as Samarendra Parija, was still inside with the building locked by the bank officials, reports said.

The hotel is located on Infocity road in Patia.

Parija was reportedly rescued by police.

Sources said Parija had taken a loan of over Rs 4 crore from Odisha Gramya Bank’s Tankapani Road branch here but had defaulted on repayment.

On Monday, bank officials reached the hotel and sealed it.

India Offers A ‘Bouquet Of Hope’ To World: PM At World Economic Forum