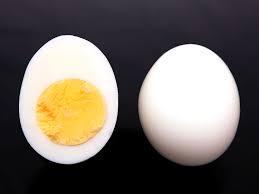 New Delhi: High intake of egg or dietary cholesterol could increase the chances of heart disease and stroke, a joint study carried out by renowned universities in UK and USA has said. The findings of the study are published in the latest issue of the Journal of the American Medical Association (JAMA).