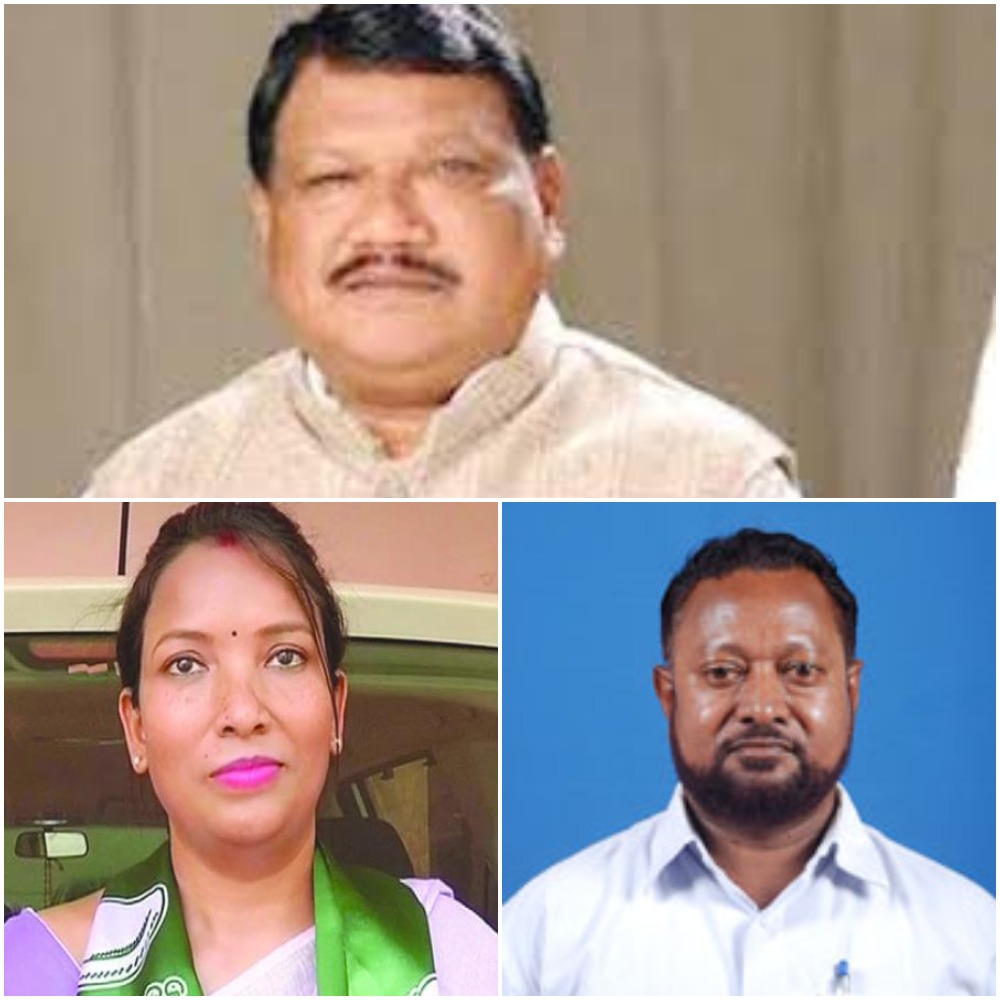 Bhubaneswar: Can Union tribal affairs minister Jual Oram retain his turf? This is the central point of discussions in Sundargarh Lok Sabha constituency, around 300 km from here, as it gears up for polling on Thursday.

For 58-year-old Oram, the stakes are very high. Because if he wins then he has a strong possibility of a remaining a central minister if the NDA retains power. If he wins, it would be his fifth term as Sundargarh MP and that also makes him a strong contender to become the
face of the BJP in Odisha.

But if he loses, then Oram might be pushed to the political backburner by his intra-party rivals. Hence, he is leaving no stone unturned to win and launched a strong campaign. He said he is confident to win in view of the development work he has done in the constituency and the Modi factor.

However, it might not be easy going for the BJP heavyweight with BJD and Cong putting up formidable opponents. After the Dilip Tirkey experiment failed narrowly in 2014, the BJD has this time fielded Sunita keeping in view the possibility of consolidation of the Bhuyan
tribal votes behind her. Her father Hemananda is believed to have benefitted from such a community mobilisation in 2009, when he beat Oram. That has been Oram’s only defeat since he first entered the Lower House in 1998. Being a political greenhorn, can Sunita succeed in piping Oram to the post remains to be seen.

Congress’ Tirkey is also no pushover. A grassroots politician with considerable clout in certain pockets, Tirkey is the underdog with the potential to cause an upset. Though frequent party hopping has dented his credibility, he still is expected to give Oram and Biswal a run for their money.

With tribal development issues and farmers’ demands serving as the major poll planks, all are eagerly waiting to see who will wear the Sundargarh crown.

Know The Candidates For 2nd Phase Polls In Odisha