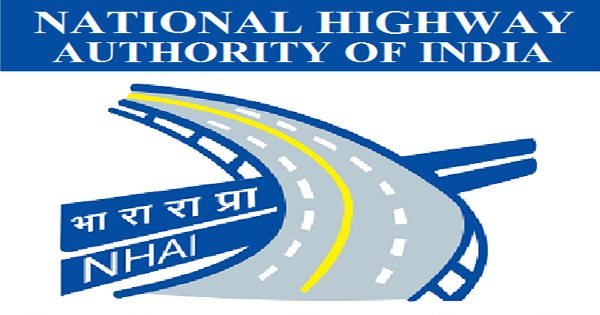 “We have built 11,035 km of highways till date this year. This comes to 32.85 km a day of highway building, which is a record,” Gadkari told mediapersons, adding that it may reach 40 km a day by March 31.

Gadkari said that when he took charge of the ministry, highway was being built at the pace of just 2 km a day, with 406 stalled projects.

The minister lauded the National Highways Authority of India (NHAI) for the achievement, despite the several constraints posed by COVID-19 pandemic.