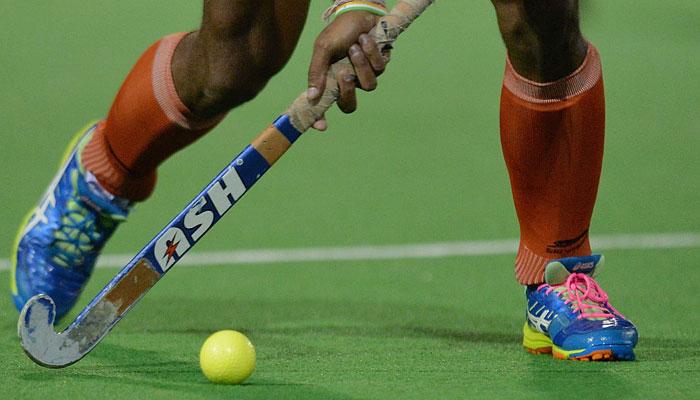 Bhopal: It was the tale of two teams from Odisha, who faced each other in the quarterfinals of 8th Hockey India Junior Women National Championships. Hockey Gangpur-Odisha and Hockey Odisha – both played their hearts out in the field in a match which was eventually won by Gangpur.

The match was scintillating from the beginning, with Hockey Odisha’s Elima Minz nailing the first goal as early as 6th minute. An equaliser came five minutes later when Namrata Jasmin Bara found the nets.

Hockey Odisha’s Ashmita Barla gave her team the lead once again, when she netted the second goal in the 20th minute. In the 38th minute, Janhabi Pradhan equaled the score.

The match went into penalty shoot-out and Rojita Kujur, Janhabi Pradhan and skipper Jiwan Kishori Toppo were on target for Hockey Gangpur-Odisha while Hockey Odisha’s captain Ajmina Kujur was the only to score for her team.