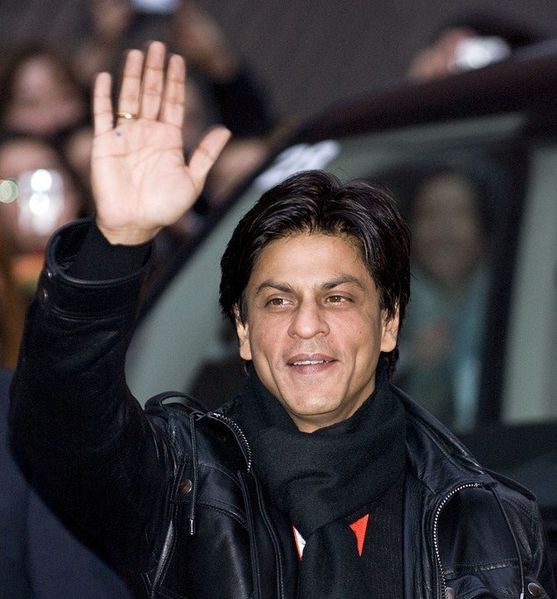 Bhubaneswar: Hockey India president Mohammed Mushtaque Ahmad has appealed to  Kalinga Sena to withdraw its threat to throw ink on Bollywood superstar Shah Rukh Khan during his visit to Odisha to perform at the grand opening ceremony of the Hockey Men’s World Cup.

“Shah Rukh Khan is one of the most popular actors of India and is widely known in the hockey community for his support for hockey and movie ‘Chak de India’ and because of this he has been invited to attend the opening ceremony,” he mentioned in a letter.

Throwing ink on someone, who has who has been invited as a guest to the grand opening ceremony of the world cup shall bring a bad name to India and will show Odisha in very poor light in front of all international guests, including teams and office and the global audience, he said.

“Considering that the prestige of India is at stake, It is my humble request to you to withdrawn the threat,” he further said.

It is a matter of pride for India and Odisha are hosting the prestigious FIH World Cup in Bhubaneswar, he added.

The Kalinga Sena group is apparently upset with SRK for having distorted history in his 2001 film ‘Asoka’. They had threatened to wave black flags at the actor on his arrival during the inaugural event at Kalinga Stadium on November 27.

It had also threatened to throw ink on his face.

Chief of the outfit Hemant Rath said the actor should apologise for hurting the sentiments of Odia people by changing historical facts in ‘Asoka’. He alleged that the film showed Odisha in poor light by portraying the Kalinga War in a wrong manner.