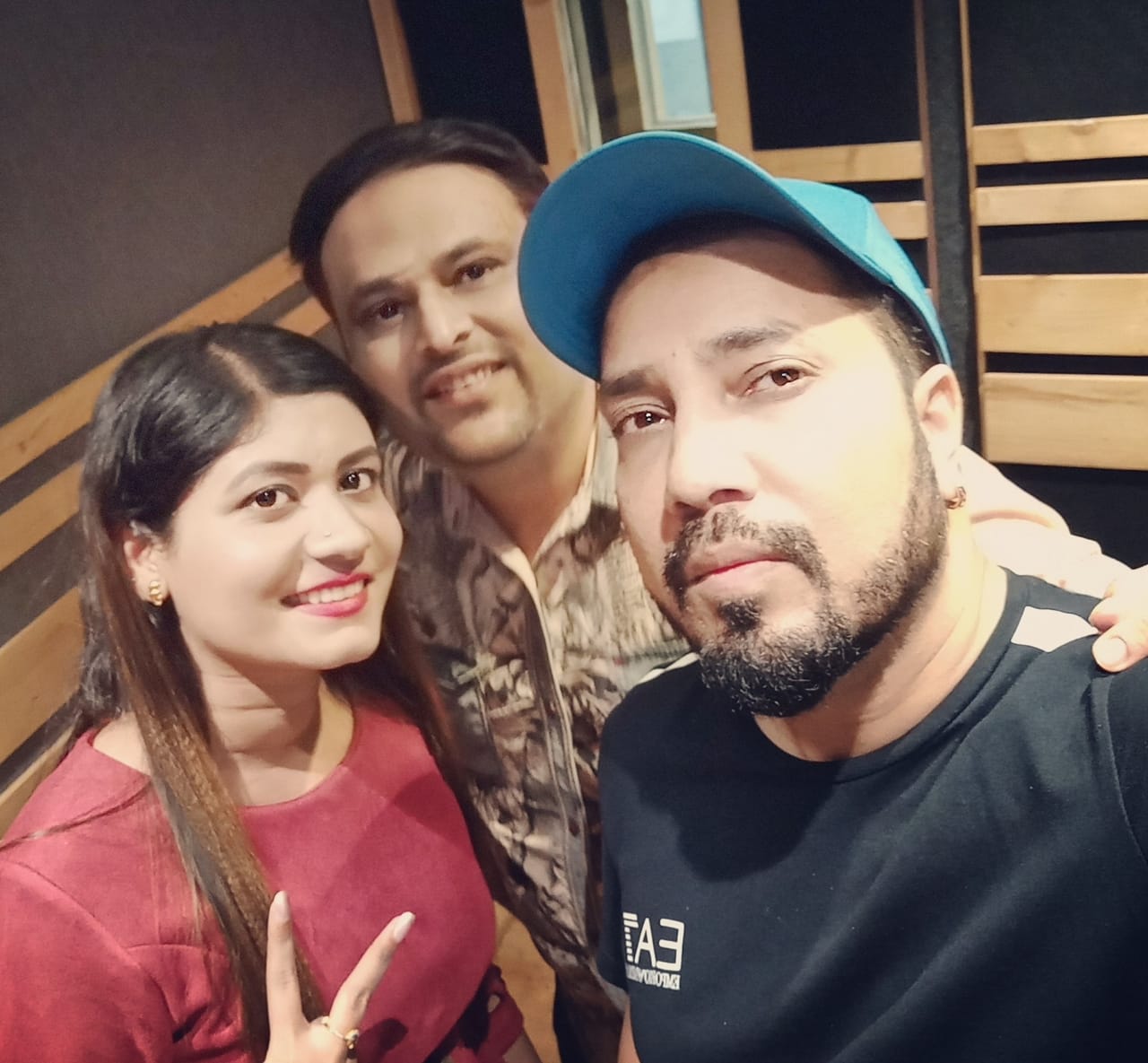 Bhubaneswar: Sports enthusiasts are going gaga over the just released Odia cheer song for the Odisha Hockey Men’s World Cup 2018 to be held at Kalinga Stadium here later this month.

“When the song came to me, the responsibility was to make it appealing for one and all across ages. So I decided to make it peppy, rhythmic and not serious. It is a welcome song, which everyone can sing. I feel this was the best, which could have been done to cheer the players. The tune has been set to suit the lyrics. For the line, ‘asa kariba ete bobaal Odisha naa haba global’, the tune has to be energetic yet simple,” said Rath, who is happy with the positive response to the song.

While Rath has composed the tune, his brother Kabuli Rath has done the music arrangement at A.R. Rahman’s studio in Chennai. “What music to be played and which instruments to be used have been decided by my brother. The beats in the beginning, which actually set the mood and the guitar piece during the stanzas, are played by him too. The most popular rangabati tune has also been added to give an Odia flavour to the song,” says Rath, who has worked hard at Mika’s pronunciation.

“When the production house decided to go for a Bollywood singer to add star power to the song, we approached Mika. For the female part, I decided to take a fresh voice and in my opinion, Lipsa Mohapatra was the right choice,” added the composer.

“Singers from all parts of country come to Mumbai to try their luck. Those with real talent, relentless struggle and dedication get a break. They are anyway better singers than others. Given a chance, some Odia singers dedicated to music could have sung well too,” signed off Rath.