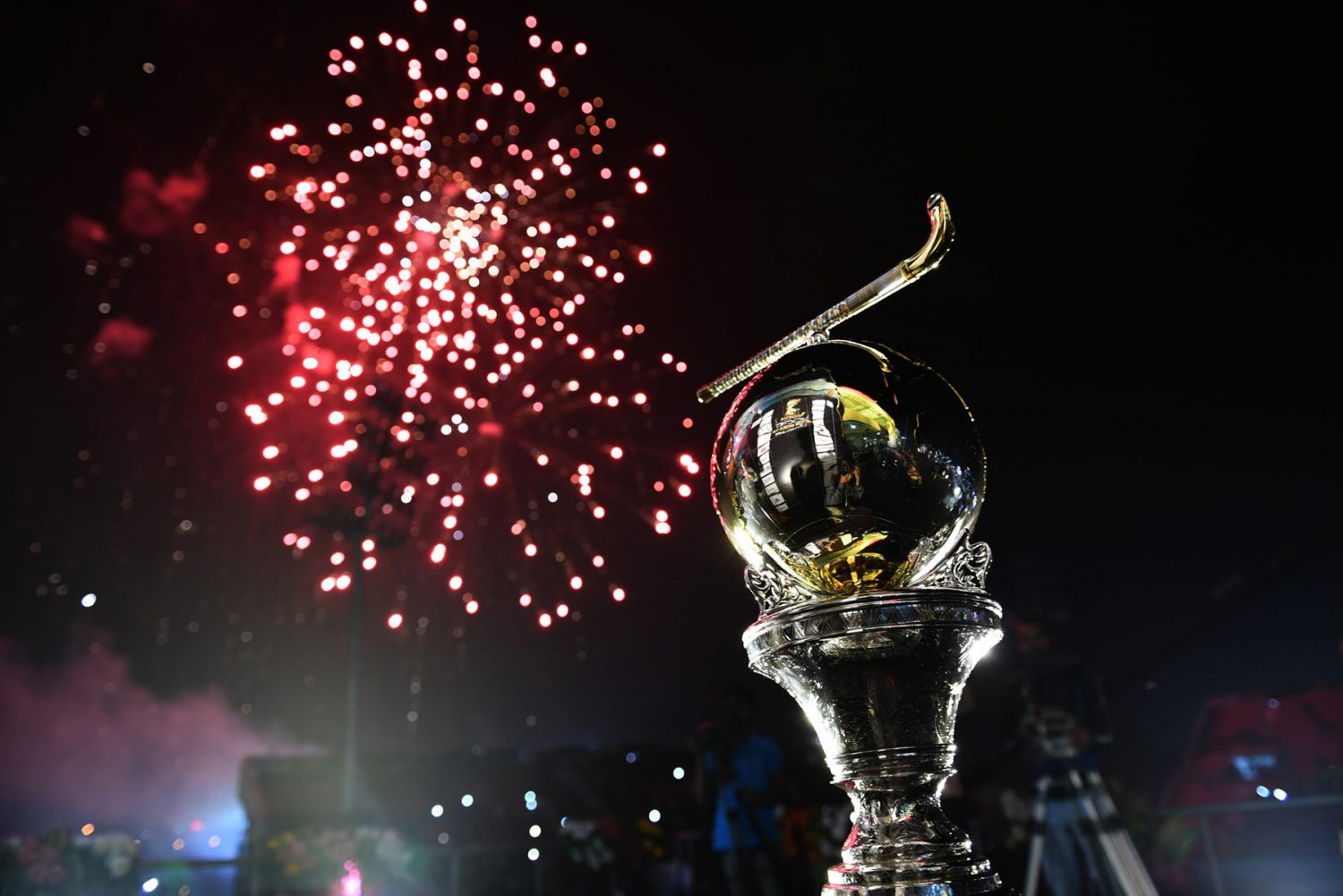 Bhubaneswar: With only eight days left for Odisha Hockey Men’s World Cup at Kalinga Stadium here, the online sale of tickets for the inaugural ceremony of the mega event would begin from Tuesday.

According to the International Hockey Federation (FIH), the online sale of tickets would begin at 12 pm. The tickets can be purchased on www.ticketgenie.com

The price of the ticket for the inaugural ceremony in Cuttack and Bhubaneswar has been fixed at Rs 100-Rs 500 and Rs 500 respectively.

The total number of tickets to be sold online in Cuttack and Bhubaneswar is 30,000 and 12,000 respectively.

For the inaugural ceremony, there is no entry pass system in Bhubaneswar and Cuttack.

As announced by the FIH earlier, the inaugural ceremony would be held in two phases at Kalinga Stadium on November 27 and Barabati Stadium in Cuttack on November 28.

Fans can choose redemption centres from multiple locations/ counters in Cuttack while booking their tickets for the event. The date for online redemption of the tickets will be announced in due course, the Hockey India said on its website.

However, all tickets for the matches involving India have been sold, the FIH said.

Odisha Assembly Adjourned Till 11.30 AM Amid BJP, BJD Uproar