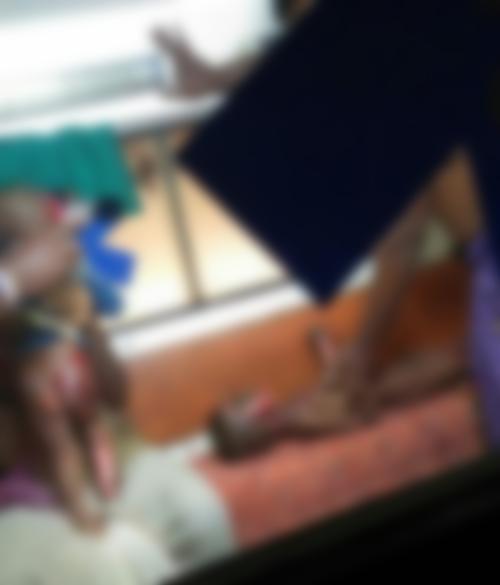 Cuttack/Angul: Two minor boys, who had sustained 60 per cent burns in a fire mishap at Shabalabhanga village in Angul district, succumbed during treatment at SCB Medical College and Hospital in Cuttack on Tuesday.

The deceased were identified as Rahul and Abhimanyu aged of six years and one-and-a-half years respectively.

The condition of mother Bachani Behera with 90 per cent burns is still critical.

The mishap had taken place late on Sunday. Neighbours rushed to help on hearing screams and admitted the trio to Angul district headquarters hospital. They were later shifted to the SCB as their condition deteriorated.

Though Bachani had earlier claimed that the house was set afire in an attempt to kill them, according to the latest reports, it was a self-immolation bid.

Following a fighting between her children and that of her neighbour, she set herself and her two sons on fire in a fit of rage.

The woman’s family had thrashed Bachani’s husband Pabitra Behera, suspecting his involvement in the mishap on Monday. The families of Bachani and Pabitra also had a fight over this in the hospital.