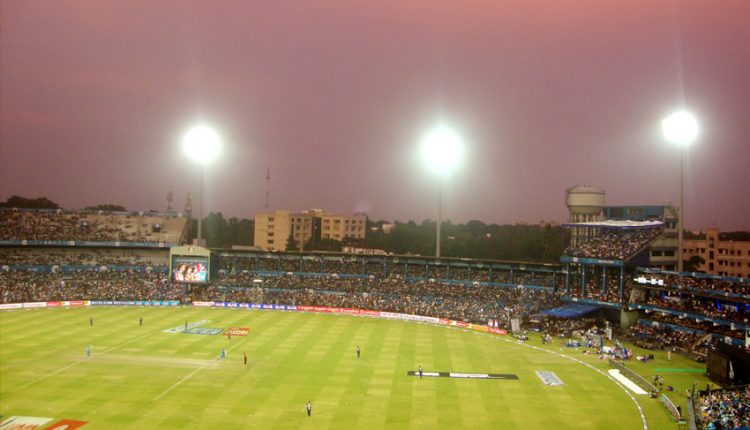 Cuttack: For the convenience of hockey enthusiasts among the students, Cuttack Municipal Corporation (CMC) has opened offline counters for sale of tickets for inaugural ceremony of FIH Men’s Hockey World Cup-2023 at 8 educational institutions in the city.

The inaugural ceremony that will be held two days before the official commencement of the tournament incorporates aspects of traditional Odia music and dance as well as the use of innovative new technology. It has been planned to create a spectacle that will leave audiences awe-struck.

It will feature stars from local film industries, Bollywood, traditional singers, and even acts from overseas. The show will have live performances by India’s leading stars Ranveer Singh and Disha Patani along with BLACKSWAN, the famous K-Pop band featuring Odisha’s very own Shreya Lenka.

The hockey world cup will be played at Kalinga Stadium in Bhubaneswar and Birsa Munda Hockey Stadium in Rourkela from January 13 to 29.