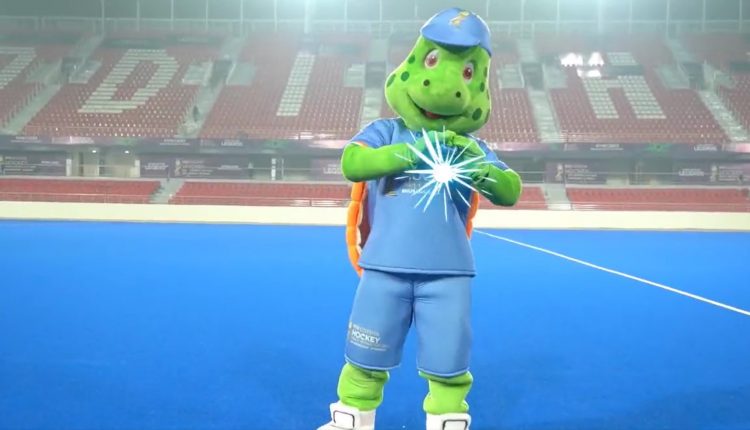 Bhubaneswar: Even as the countdown for FIH Men’s Hockey World Cup 2023 has begun, the Sports Department of Odisha government has decided to hold an online dance challenge on the theme song for the championship, ‘Hockey Hai Dil Mera’.

The people of state have been asked to post their videos on Twitter with the hook step of the song. One has to post the dance video by using the hashtag ‘#HookStepWithOlly’, and tag the official accounts of Odisha Sports department as well as Hockey India.

They have also announced that prizes will also be given to the participants.

Here is your chance to be a part of #HWC2023 with #HookStepWithOlly challenge.

Dance to the beat of the #HWC2023 song with Olly, share your remix of this reel using the hashtag #HookStepWithOlly and stand a chance to win exciting prizes!

The quadrennial event will commence at two venues – Bhubaneswar & Rourkela – in Odisha from January 13 onwards. The tournament will see the participation of 16 teams who have been divided into four pools of four teams each in the group stage.