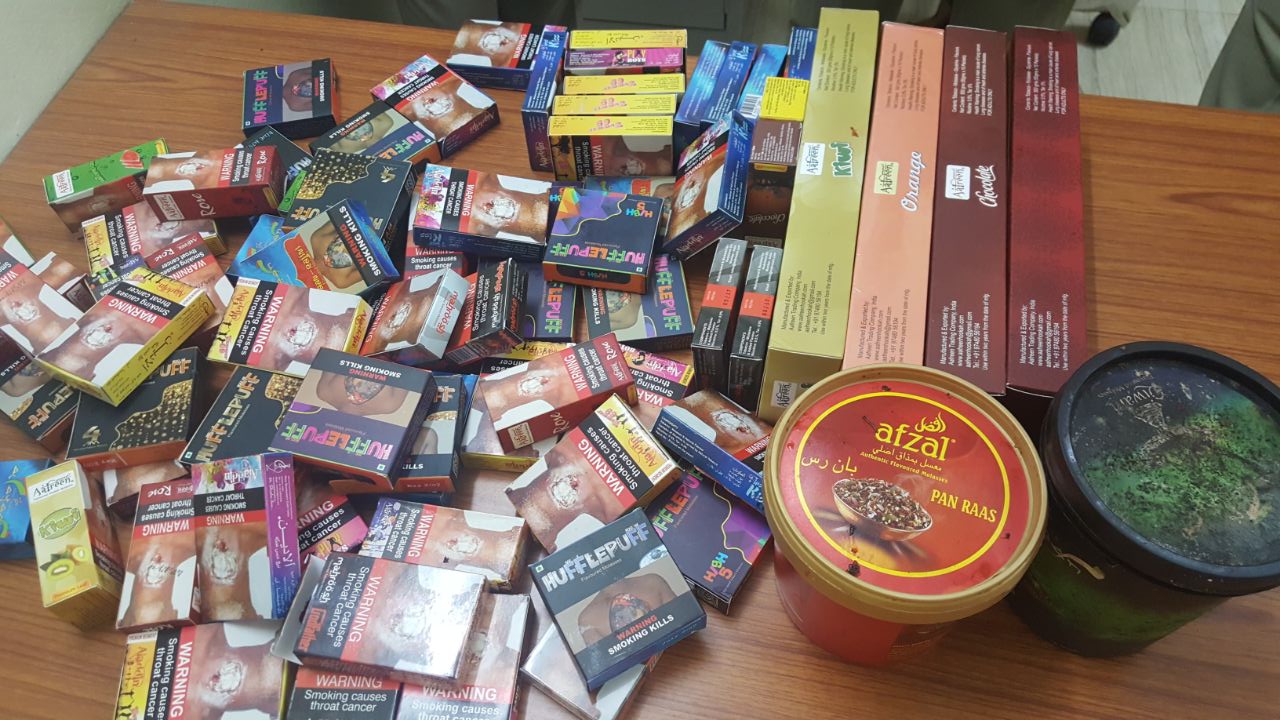 According to reports, simultaneous raids were carried out on hookah bars at Sahid Nagar, Chandrasekharpur and Infocity areas under violation of Cigarettes and Other Tobacco Products Act (COTPA), 2003.

During the raid, police verified the used tobacco samples for nicotine. The flavoured tobacco samples collected from different bars were sent for examination to ascertain their actual nicotine content, a police officer informed.

A hookah bar operating in Infocity area was penalized after banned tobacco products and nicotine were found in its flavoured samples, he added.