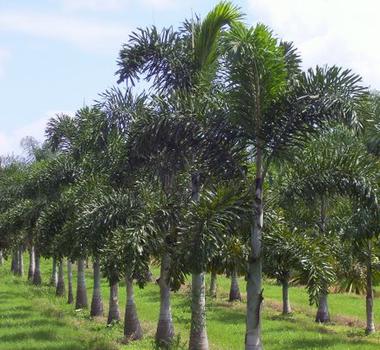 The public works department (PWD) in Chhattisgarh is planning to an 8 km road from Taroud to Daihan in Balod district for which officials say that 2900 trees would have to be cut.

“The authorities are saying that just 2,900 trees would be cut for the project. Since the small plantation is not considered, I fear that the actual number will be over 20,000,” he was quoted as saying by ANI.

To prevent trees from getting chopped off for the proposed road and preserve the environment, Virendra has thought of a novel way to dissuade authorities. He has been pasting pictures of Lord Shiva on the trees in that area!

He said the local community wants development in the region, but not at the cost of harming forests.

Virendra has requested the villagers to come forward and help him in saving the forest.

He also pointed out an important factor vis-à-vis environment. “Several parts of the country have been receiving incessant rains, but Balod hasn’t received its due share of rainfall yet,” Virendra said.

“Both global warming and pollution are causes of deforestation. We have to save the trees to save the planet,” he stressed.