Plus II Results To Be Delayed By A Month This Year In Odisha; Know Why 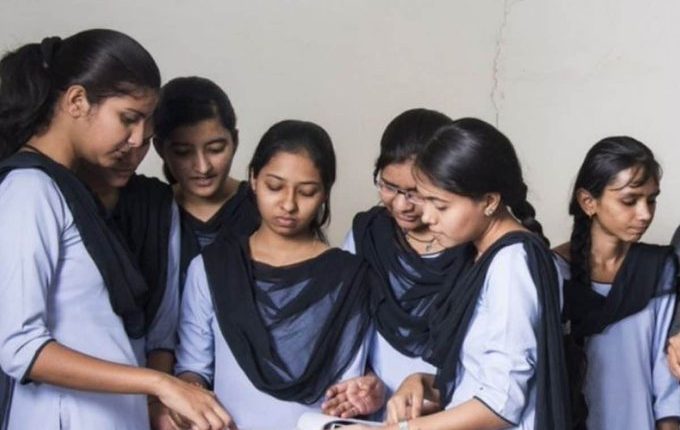 Bhubaneswar: The results of Plus II final year examinations, conducted by the Council of Higher Secondary Education (CHSE) in Odisha, are likely to be published after a delay of one month this year.

According to sources in CHSE, the publication of the Plus II results would be delayed as the second phase of evaluation began late. While it was scheduled to start from June 13 and conclude on June 22, it began from June 20. Similarly, its completion would be delayed by around 10 days after the scheduled date of June 29.

On other reasons for late publication of the results, the sources said the teachers engaged in second phase evaluation have to evaluate the answer papers and conduct classes of Plus III students as they teach both Plus II and Plus III students.

Since guest faculties, appointed contractually, are not allowed to take part in the evaluation, the CHSE did not have any way except extending the timeline. “We are expecting to complete the process at the earliest to declare the results of all the streams by July end,” TNIE quoted a CHSE official as saying.

Under the circumstances, the CHSE plans to publish Plus II results not before the end of July, while those were declared in June-end last year. As a result, the Plus III admission for 2022-23 academic session may start in August for the second year in a row.

The evaluation this year is taking place in offline mode in 64 centres and online mode in 37 centres. Out of 7,000 teachers involved in second phase evaluation of answer papers, over 40% are from the composite colleges. The examinations that began from April 28 due to the third phase of COVID pandemic and subsequent urban and rural polls, concluded on June 4.