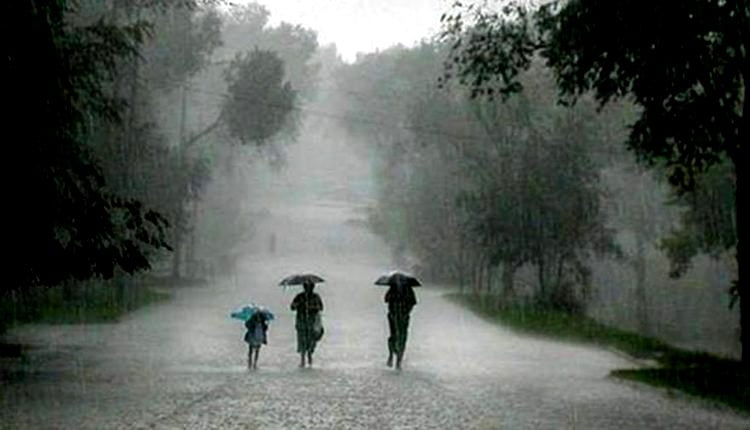 The national weather agency, in its mid-day bulletin, said that a low-pressure area formed over the northwest Bay of Bengal and its neighbourhood on Sunday has turned into a well-marked low-pressure area over the northwest Bay of Bengal and adjoining areas of Bengal and Odisha coast on Monday. It is most likely to concentrate into a depression in the next 24 hours. Under its influence, heavy to very heavy rainfall and extremely heavy rainfall will occur at a few places across the state for the next three days, up to July 3.

Besides, yellow warning has been issued for the districts of Balangir, Kalahandi, Kandhamal, Koraput, Nabarangpur, Bargarh, Nuapada, Sambalpur, Jharsuguda, Sundargarh, Keonjhar and Mayurbhanj on July 2 and 3, the bulletin said.