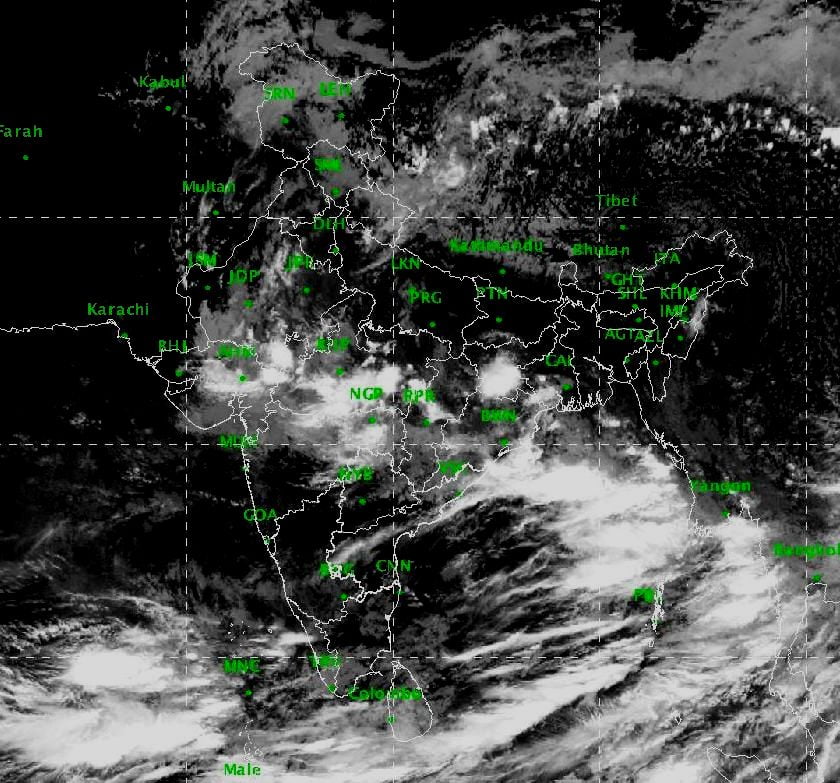 Talking to the media, duty officer of the Meteorological Centre, Bhubaneswar, Laxmidhar Mahapatra said that a monsoon trough is stretching from Bikaner to east-central Bay of Bengal via Madhya Pradesh and Paradip while a cyclonic circulation has formed over coastal Odisha, Gangetic West Bengal and its neighbourhood. Under its influence, a fresh low-pressure area is likely to form over the north Bay of Bengal and neighbourhood around August 28.

With the likely formation of a low-pressure area by August 28, there will be heavy to very heavy rainfall at one or two places in Puri, Jagatsinghpur, Cuttack, Dhenkanal and Kendrapara districts on August 29, Mahapatra added.