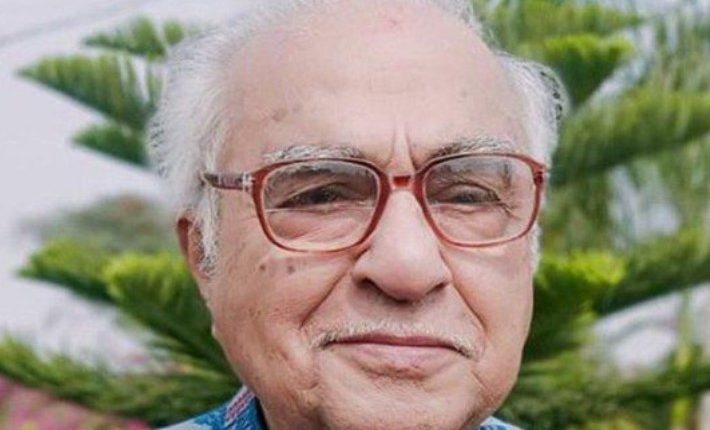 Bhubaneswar: The state government has announced that the cremation of noted litterateur Rajat Kar would be performed with state honours.

Expressing his condolence to the family of Kar, chief minister Naveen Patnaik said the contribution of eminent personality of Odia literature to Jagannath culture will always be remembered. His research and writings on Upendra Bhanja literature and promotion of Odia culture and tradition will remain unparallel, Naveen added.

Praying for Kar’s soul to rest in peace, the chief minister said his last rites will be performed amid state honours. 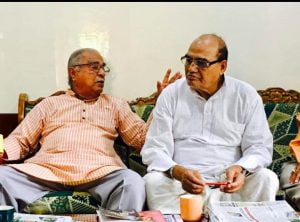 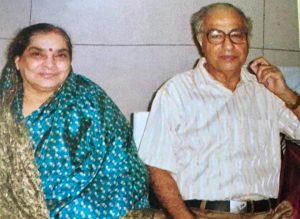 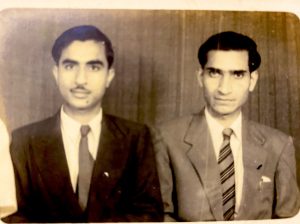 In his condolence message, Union Education Minister Dharmendra Pradhan said with the demise of Kar, Odisha lost a brilliant researcher and commentator on Jagannath culture.

Odisha BJP leader Baijayant Panda, in his message, said with the demise of Kar, a void has been created in field of education and research in Odia literature and culture.

Kar passed away following a heart attack in a private hospital in Bhubaneswar on Sunday evening. 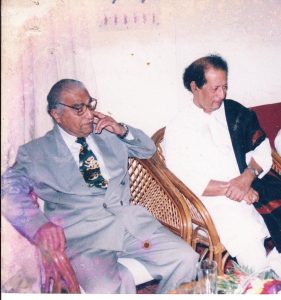 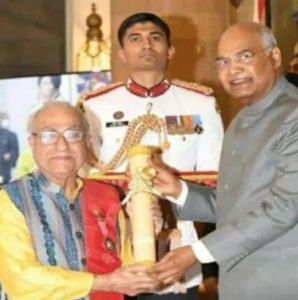