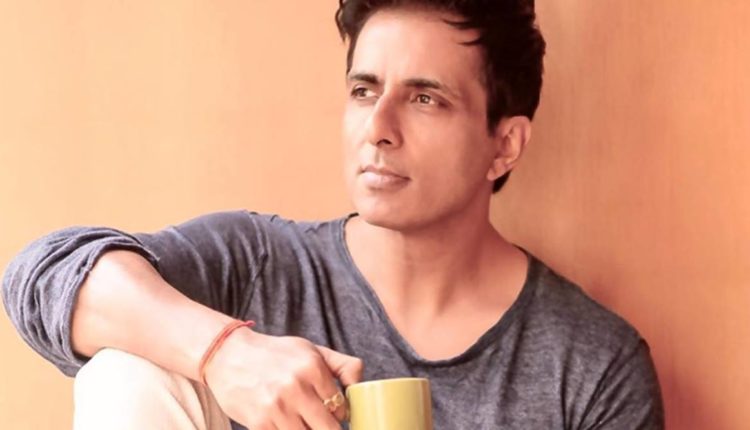 Mumbai: Six premises in Mumbai and Lucknow connected to Sonu Sood were ‘surveyed’ by the Income Tax (I-T) department on Wednesday.

Official sources said that a land deal between Sood’s firm and a real estate company in Lucknow were being investigated following complaints of alleged tax evasion, The Indian Express reported.

I-T officials, who began the survey on Wednesday morning, were at it till around 7.30 pm. The tax department has so far not made any seizures in the case, said a source.

There was no word on any seizures from the various premises.

The ‘messiah of migrants’ repeatedly made headlines last year for his stellar charitable work in helping migrant labourers and others in distress during the COVID-induced lockdown.

This is not the first time that the actor-turned-social activist is being raided. He was under scanner in 2012 after he had bought property worth Rs 30 crore.

The AAP-led Delhi government last month named Sood as brand ambassador of their ‘Desh Ka Mentor’ programme, which is designed to help students with career choices.