Independence Day Special: Facts About The Tricolour You Thought You Knew! 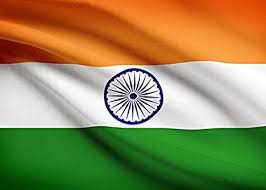 The Indian Tricolour that you see today wasn’t designed this way. It had to go through several changes to finally look like it does today. BTW, did you know about Bhikaiji Cama, who was the first person to hoist India’s flag on foreign soil?

“Behold, the flag of independent India is born! It has been made sacred by the blood of young Indians who sacrificed their lives in its honor. In the name of this flag, I appeal to lovers of freedom all over the world to support this struggle.” – Bhikaji Cama

The Indian flag must be hoisted in the horizontal direction with the saffron colour on top. It must never be put on the ground or be placed upside down. This Independence Day, let’s check these facts about our national flag.

FACT 1
The first Indian flag was hoisted on August 7, 1906, at Parsi Bagan Square in Calcutta. The flag had religious symbols and eight roses with Vande Matram inscribed on it. It also had three stripes of green, yellow and red colours in the same order. 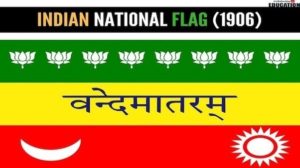 FACT 2
The second Indian flag came with partial modifications and was hoisted by Bhikaji Cama at the second Socialist International summit in Stuttgart, Germany. Take a look. 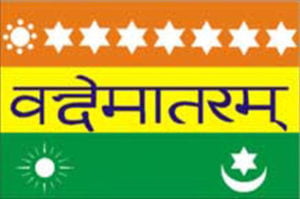 FACT 3
Bal Gangadhar Tilak used the third flag in 1917, which was different from the previous two. This flag had red and green stripes with the Union Jack on the top left and a crescent on the top right. This flag also had seven stars in the formation of the Saptrishi constellation. 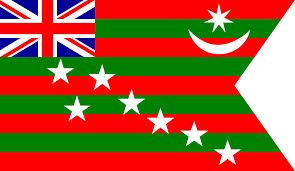 FACT 4
India got a new flag in 1921 and had been envisioned by the father of the nation, Mahatma Gandhi. This flag had a white colour strip at the top representing the religious minorities, in the middle was a green colour strip that represented Muslims, and a red color strip at the bottom representing Hindus. In the centre was a ‘Spinning Wheel’, unlike today’s Ashok Chakra. 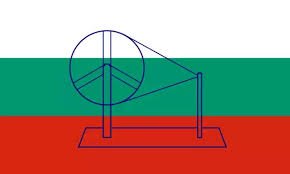 FACT 5
Then came a version of the flag which was adopted by the Congress committee. The flag had saffron at the top, white in the middle and green at the bottom. In the white strip was a Spinning Wheel. This was much similar to the tricolour we have today. 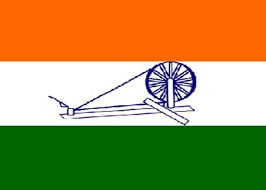 FACT 6
Andhra Pradesh’s Pingali Venkayya, an educationist and freedom fighter, is the person responsible for the Indian National Flag, in its present form.

FACT 7
Karnataka Khadi Gramodyoga Samyukta Sangh of Hubli has the sole manufacturing rights for the Indian Flag. Only Khadi is to be used for the manufacturing of the national flag. If you didn’t know, using a flag made of any other material is a punishable offense and incurs maximum imprisonment of 3 years.

FACT 9
You already know that the colours in our National Flag represent courage, sacrifice, peace and prosperity. Ashok Chakra is blue in colour and has 24 spokes and represents the cycle of life and continuity. But did you know that the length to width ratio of the flag has to be 3:2?

FACT 10
On May 29, 1953, the Indian flag was hoisted on Mount Everest along with the Union Jack and the Nepalese National flag.

While fact or not, every Indian must respect their national flag, not out of compulsion but out of love and gratitude as a symbol of all the struggle our country underwent to finally come free from the clutches of the British on August 15, 1947.