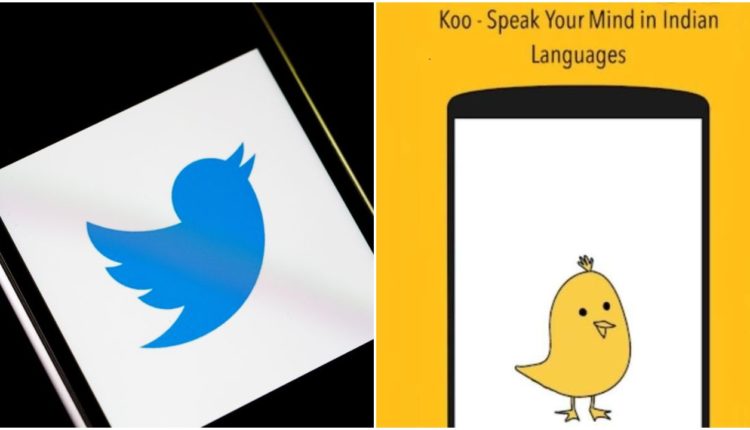 New Delhi: After Twitter posted a blog to explain its stand on the blocking orders of certain handles by the government, the Union Ministry of Electronics and Information Technology’s first response on Wednesday was on Koo, a home-grown microblogging platform.

In a koo — term for a post on the platform — the ministry said the IT Secretary was to “engage with” senior officials of Twitter, “upon the request of Twitter” and a blogpost “prior to this engagement is unusual”.

More than half-an-hour later, the ministry tweeted the same text from its official Twitter handle.

The Centre’s concerted push for the year-old Koo app, at a time when it is embroiled in a row with Twitter, has industry insiders suggesting that the government is putting its weight behind a local alternative.

Also Read: IT Ministry Issues Notice To Twitter Over Unblocking Of Handles, Warns Of Consequences

Koo’s co-founder and CEO Aprameya Radhakrishna told The Indian Express that the app witnessed an unexpected surge in downloads and that nearly half of its 3 million downloads have happened in the past 30-40 days.

On Wednesday, the app also witnessed crashes due to the high loads. “We are doing our best to stabilise Koo App platform. Due to unprecedented demand, our servers are not able to handle all the load, and we are working 24/7 to add more servers. Our priority is to use India-based servers only,” the app posted on its official Twitter account.