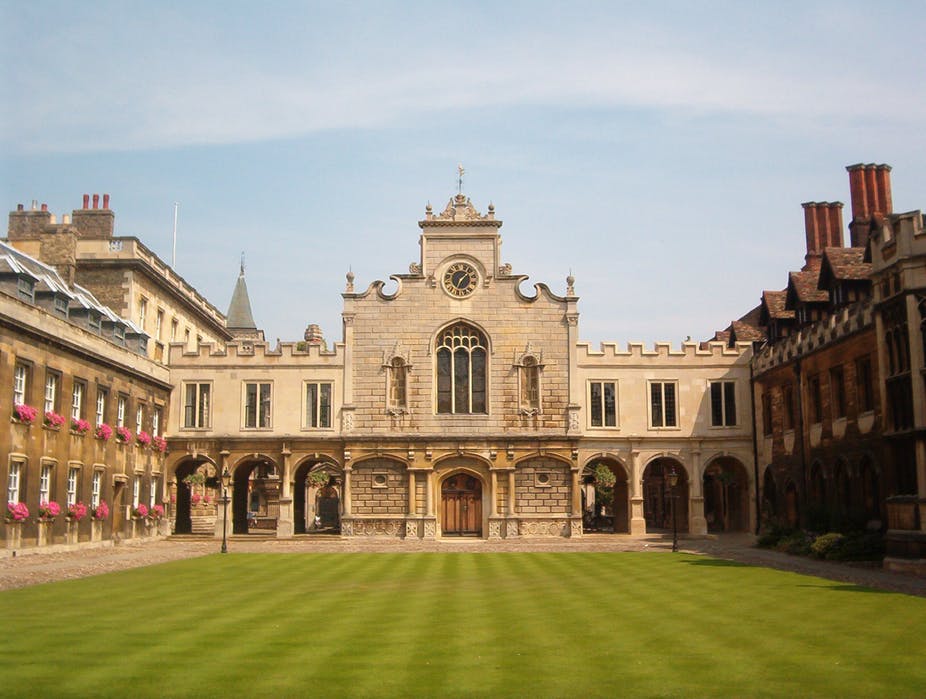 Washington: After sting operation by US authorities last month led to the arrest of 129 Indian students enrolled at a fake university run by undercover agents in the Michigan State, the Indian Embassy in Washington has issued a set of advisories warning students against ‘pay-to-stay’ immigration fraud.

To ensure that Indian students do not fall into such traps in the future, the embassy has issued an advisory for Indian students. It mentioned that due diligence should be exercised while seeking admission to US universities.

Every year, hundreds of students from India, including those from Odisha, seek admission in US universities without doing basic background checks.

Some of the advisories are outlined below:

1. Does the University have a campus or merely maintains a website and has administrative premises only? If not, such Universities are not to be regarded as a bonafide educational institution and admission into such Universities should be avoided.

2. Does the University have a faculty and regular instructors/educators? If not, admission to such Universities should be avoided. It may be noted that such Universities typically employ only administrative staff and their websites have no information in respect of faculty.

3. Does the University have a proper curriculum, hold regular classes and actively implement academic or educational activity? If not, admission to such Universities may be avoided. Students admitted to such Universities, even if in possession of regular student visa may be tried for violation of visa norms and subjected to detention and subsequent deportation from the US.

The university in Detroit’s Farmington Hills was part of an undercover operation by the Department of Homeland Security (DHS) designed to expose immigration fraud, according to federal prosecutors who announced charges against 129 Indian students. Several of them were from Andhra Pradesh.

The undercover operation led to the busting of the ‘pay-to-stay’ scheme. Students enroll under a particular course without actually attending classes or earning credit points. They earn degrees at the end of the programme.

Some of the sought after states in the US who attract Indian students are California, New York, Texas, Massachusetts, Illinois, Pennsylvania, Florida, Ohio and Michigan.

No Common Entrance Test For Admission Into PG Courses This Year