No Common Entrance Test For Admission Into PG Courses This Year 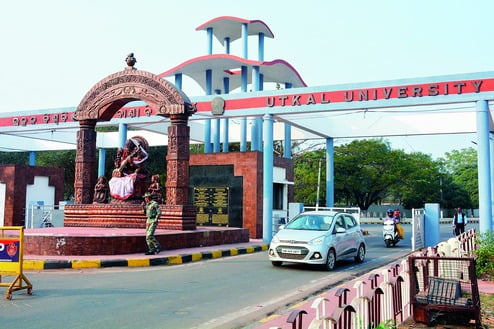 Bhubaneswar: The Higher Education Department has decided not to conduct a common entrance test for admission into post-graduate (PG) courses in 11 universities of the state this year, in view of the fact that the annual Plus Three exam results will get delayed because of the ongoing Lok Sabha and Assembly elections the state.

However, the test will be conducted as usual from the 2020-21 session.

In the past year, vice-chancellors of 11 universities in the state have held a series of meetings for reforms in higher education. As a result, it was decided to hold a common entrance test for admission into PG courses for which a student must have secured not less than 45 per cent marks in Plus III. A merit list will be prepared after the common entrance test, following which universities will begin the process of admission in accordance with their own rules.

Human History In Odisha Dates Back To Stone Age! Bargarh…