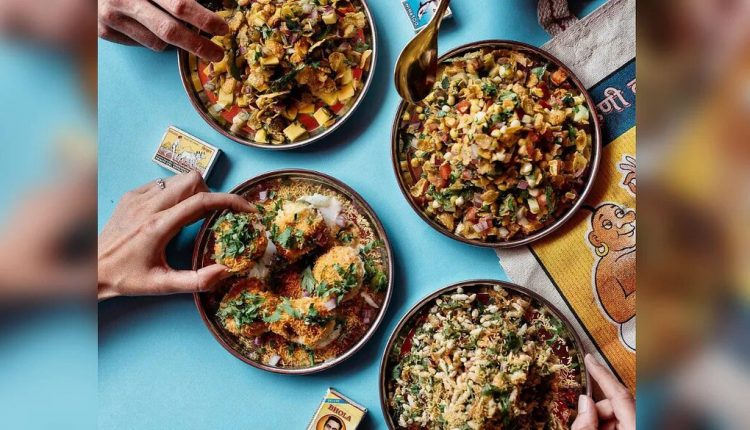 The Ashville eatery was named America’s most Outstanding Restaurant at the James Beard Foundation Awards in Chicago on Monday, topping nominees such as Brennan’s in New Orleans, Bloomberg reported.

The menu at Chai Pani has spicy, tangy ‘chaat.’ Other winners include the native American restaurant Owamni in Minneapolis, where the staff is 75% indigenous, as Best New Restaurant.

The honours were awarded after being cancelled in 2020 and 2021.