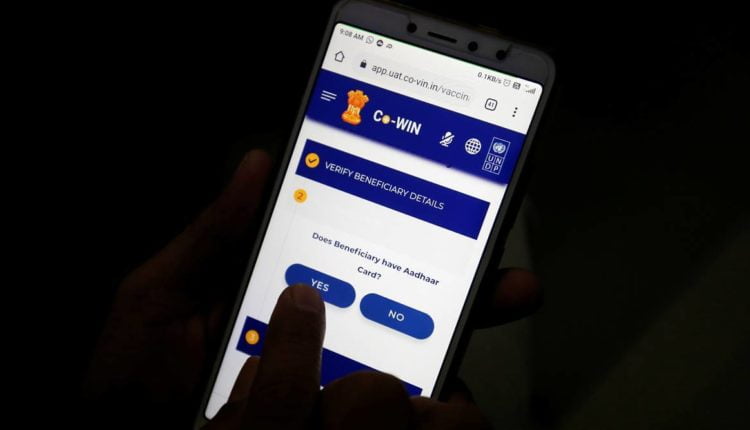 New Delhi: India’s tech backbone that has been driving the COVID-19 vaccination drive, CoWIN is likely to go global soon as over 12 countries are in the final stages of borrowing the technology, according to News18.

South America is one of the 12 countries where signed memorandum of understanding (MoU) has been sent by the Indian government and awaiting their acceptance. Most of the other countries are from Africa and central Asia that have shown interest.

The CoWIN platform has also handled 2.5 crore vaccinations in a day in India, with over 800 vaccinations per second.

“The progress of the initiative as well as the talks are monitored by the Ministry of External Affairs. I am told that so far 12 countries have agreed to sign the MoUs,” chief executive officer at National Health Authority, Dr RS Sharma was quoted as saying by News18.com.

“We have signed MoU with South America and have sent the document for their acceptance. Once it will be done, we will make an announcement,” he said.

The Centre will share CoWIN with other nations as a product “licensed by the central government”, which will be available to all “interested countries for free, until perpetuity”.

Why Nasa Wants To Slam a Spacecraft Into An Asteroid

Car Explosion Outside UK Hospital: 1 Dead, 3 Arrested; What We Know Yet