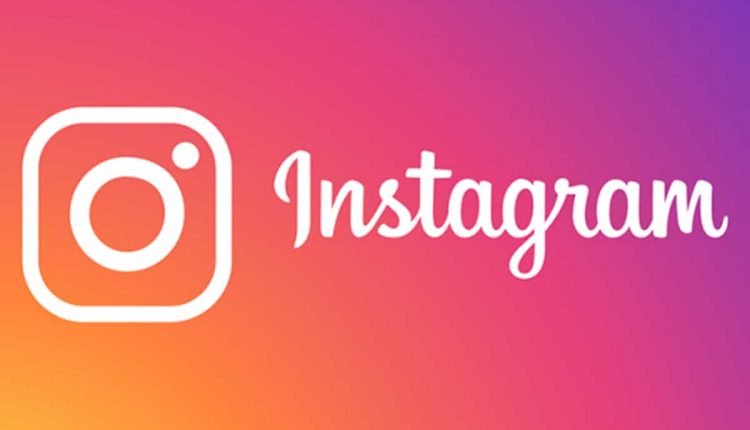 San Francisco: Photo sharing platform of Meta, Instagram has reportedly decided to shut down its standalone messaging app, Threads, by the year-end.

Instagram is contemplating alerting its existing Threads users with an in-app notice starting on November 23, which will instruct them to return to Instagram to message their friends going forward, reported TechCrunch.

Meta, then Facebook, introduced Threads in 2019 as a companion app to Instagram. It came after the company shut down its other standalone messaging app, Direct.

Threads was a “camera-first” mobile messaging app designed to be used for posting status updates and keeping in touch with those one designated as “Close Friends” on Instagram.

According to the Photo and Video category on the US App Store, the app was ranked 214. This was a clear indication of its continued failure to attract a broader audience.

The decision comes at a time when Meta is revamping its messaging platforms.