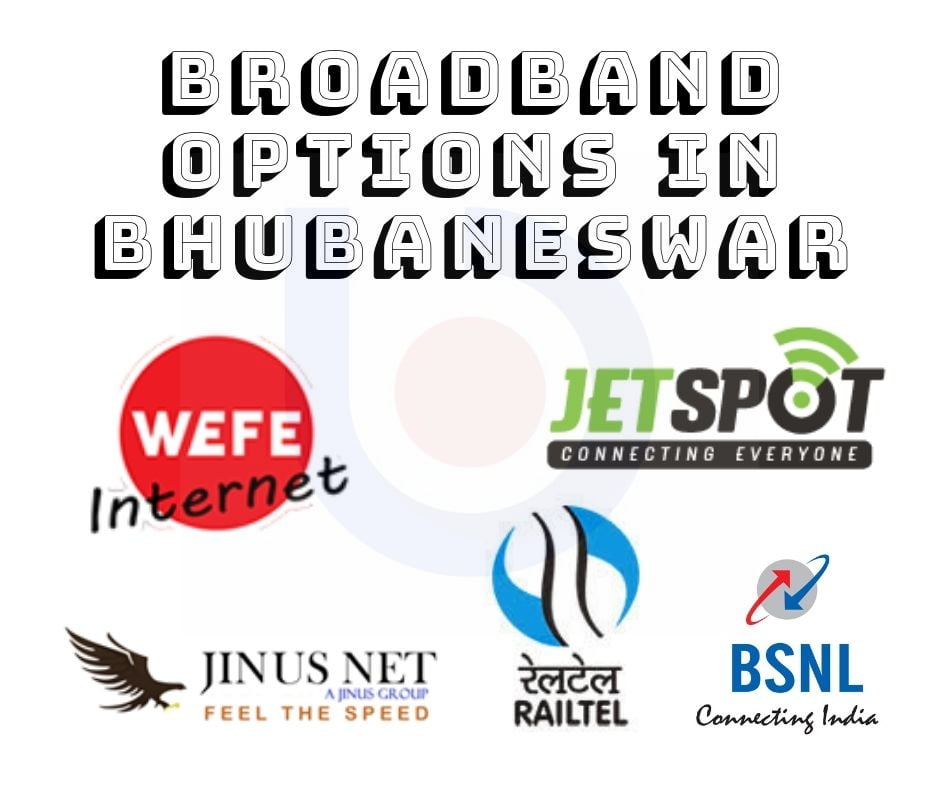 New Delhi: The year is just over five weeks old, yet internet services have been suspended by the Centre or state governments 10 times already in the country.

India holds the dubious ‘world record’ of being the country having effected most number of internet suspensions during the past decade.

The recent instances have been at different border points of Delhi where farmers have been protesting against the contentious farm laws for almost two-and-a-half months.

Since Singhu, Ghazipur and Tikri borders of Delhi as well as adjoining areas again for a day on Saturday means that in less than 40 days of 2021, the Centre or state governments have suspended Internet across the country around 10 times.

The Singhu, Ghazipur and Tikri areas of Delhi, and some areas in NCR and Haryana have virtually been without internet facility since January 26. There have been three temporary disruptions following the farmers’ tractor rally programme on Republic Day, which turned violent. Protesters clashed with police at several places and one group even stormed the Red Fort and unfurled a religious flag, reported The Indian Express.

Services were fully restored only on February 5, 2020, making it the longest period (552 days) of high-speed internet suspension by an elected government.

Jammu & Kashmir and Rajasthan are the states most affected.

Internet and allied services have been suspended in India 164 times and for over 13,000 hours in the last 14 months, while in 2019, it was 4,196 hours. This is as per data provided by Top10VPN.com, a global virtual private network (VPN) review website.

COVID-19: India Now No. 3 In Most Number Of Vaccinations