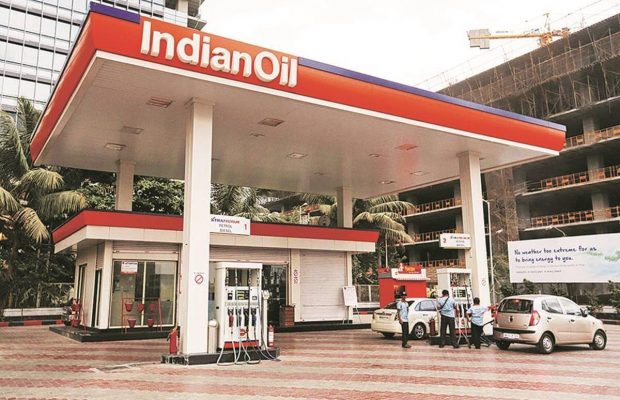 New Delhi: Even as fuel prices have remained unchanged for over two months, it has emerged that Indian Oil Corporation (IOC) sold petrol and diesel at a loss during the period of April-June.

“IOC (Indian Oil Corporation) reported an 88 per cent year-on-year decline in its standalone EBITDA to Rs 1,358.9 crore and a net loss of Rs 1,992.5 crore, despite record high gross refining margins (GRMs) of USD 31.8 per barrel for the quarter,” ICICI Securities said.