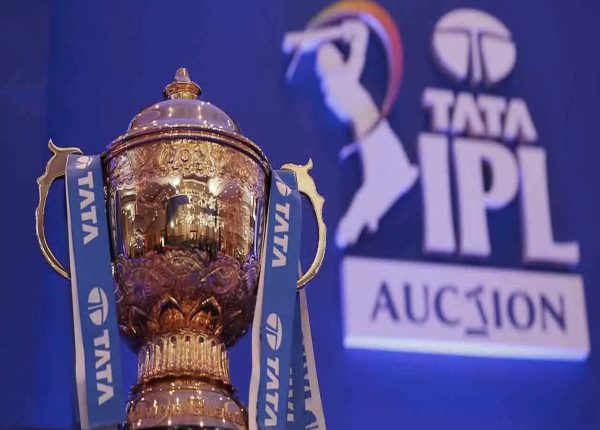 Kochi: Three players broke the all-time bidding record as IPL mini auction started in Kochi on Friday. Sam Curran was picked by Punjab Kings for a whopping Rs 18.50 crore, the most expensive buy in the history of IPL, while Australia’s Cameron Green was sold to Mumbai Indians for Rs 17.50 crore.

Chennai Super Kings pulled off the Ben Stokes deal for Rs 16.25 crore while picking veteran India batter Ajinkya Rahane at his base price of Rs 50 lakh.

Here’s the complete list of players in the first two sets.

Rajesh Mohanty and Mushtaq Beg from Odisha are also in the final auction list.

While 405 players will be going under the hammer, there are only 87 slots, with up to 30 meant for overseas players, available to the teams, with a total purse of Rs 183.15 crore.

Don’t Know Who Is Charles Sobhraj? Watch These Films & Series

Bhubaneswar Readies For A Grand Welcome To Hockey WC Trophy On Christmas Day, To Be Put On Display At SOA