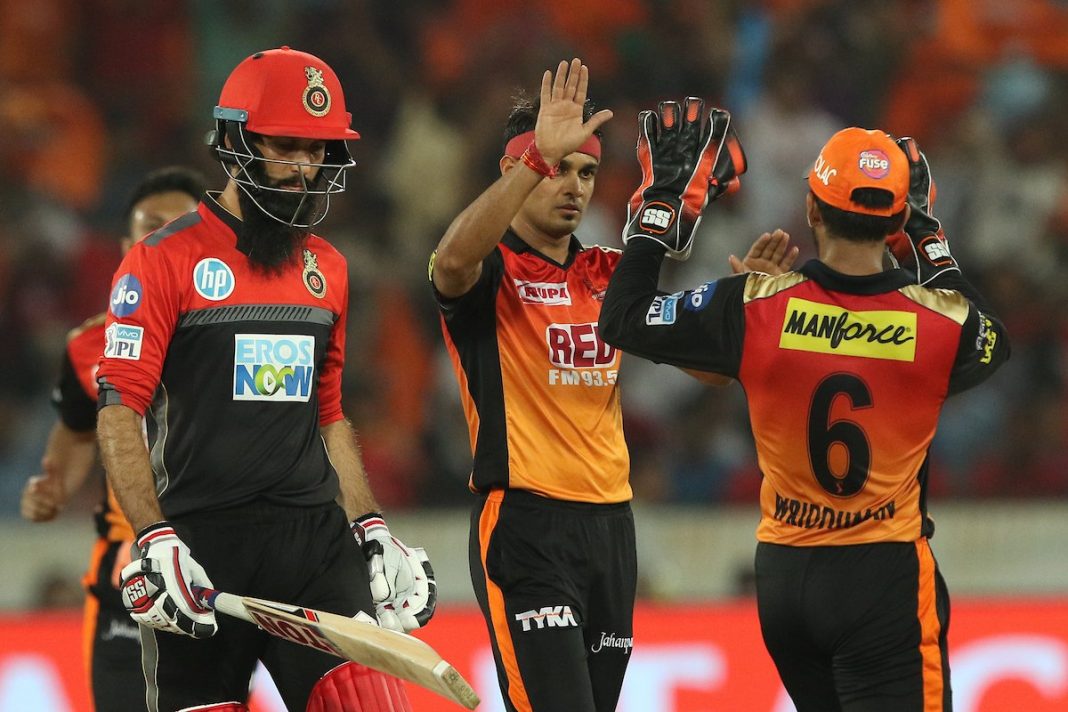 New Delhi: A formal announcement is awaited, but the Board of Control for Cricket in India (BCCI) is learnt to have zeroed in on a window to conduct this year’s delayed IPL. The popular T20 league is likely to be held from September 26 to November 8 in the UAE, according to media reports.

Star India, the broadcasters of the mega event, aren’t however happy with the proposed dates. They would prefer matches to be scheduled during the weekend of Diwali, which is on November 14.

Explaining the reasoning, a BCCI official was quoted as saying by IANS that the concept of Diwali has changed over the last few years and Broadcast Audience Research Council (BARC) ratings have been not so productive in those weekends. That is why even matches of Team India have been given a Diwali break of late.

“We can always sit down and discuss the matter with Star India, although we have discussed BARC ratings with them in the past as well since they not only broadcast IPL, but also have the rights to broadcast Indian cricket. The Diwali weekend actually sees a dip in BARC ratings and that is why we have seen our national team generally take a break at that point in time,” informed the BCCI official.

“Not only do the players get a well-deserved break, they get to spend quality time with near and dear ones during one of the biggest celebrations in the country. We can discuss this with the broadcasters again if there is any confusion. This is the sole reason why the IPL wasn’t extended into the Diwali weekend,” he explained.