Apex Court Calls It A Failure Of System, Tells UP Government It’s Their Responsibility To Uphold Law 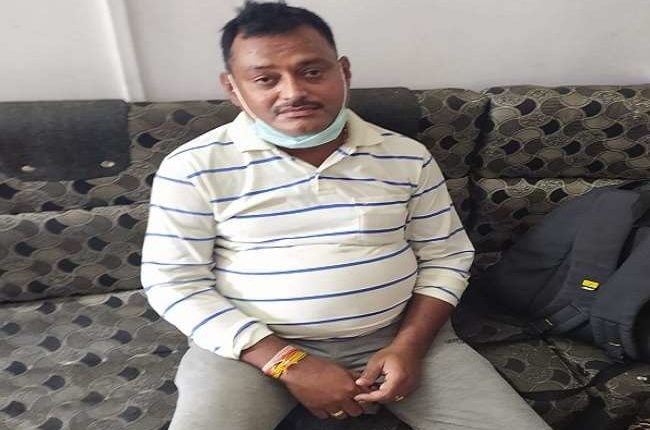 New Delhi: The Supreme Court observed on Monday that it was “appalled” how someone like Vikas Dubey was out on bail despite there being several cases against him.

It shows ‘failure of the system,’ said a bench headed by Chief Justice of India (CJI) S.A. Bobde, while hearing petitions seeking court-monitored probe into the encounters of Dubey and his alleged associates.

“We are appalled to the fact that a person like Vikas Dubey got the bail despite so many cases and he eventually did this (killed eight policemen in an ambush). This shows the failure of the system and the person, who should have been behind the bars, got bail,” Bobde observed.

The bench has sought all previous decisions related to Dubey’s bail. “It is not only one incident that is at stake. What is at stake is the whole system,” the CJI said.

“You as a state have to uphold the rule of law. It is your duty to do so,” the top court told the Uttar Pradesh government.

The court asked the UP government to consider adding a former apex court judge and a retired police officer in the inquiry committee which is currently probing the encounter killing of gangster Dubey on July 10.

The Yogi Adityanath-led government has agreed to reconstitute the committee.

Dubey was wanted in over 60 cases, including eight relating to murder at least 15 people and nine cases of attempt to murder.

Eight policemen were ambushed and killed in Bikru village near Kanpur when they were out to arrest Dubey late at night on July 2.

Dubey was then arrested apprehended from a temple in Madhya Pradesh’s Ujjain. On the way from Ujjain to Kanpur, he was killed in an encounter a week later.

The next hearing will be on Wednesday.