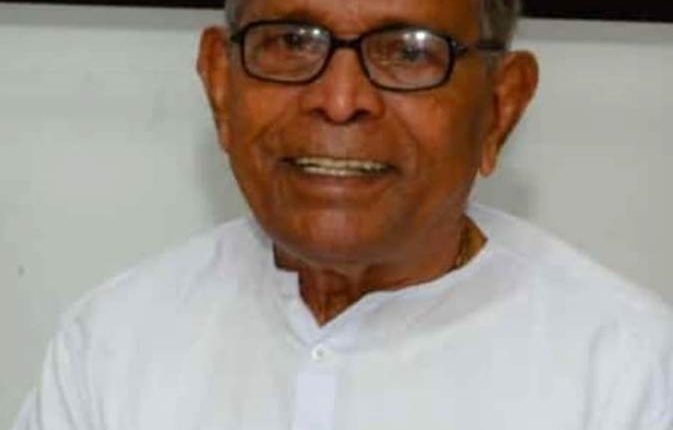 Bhubaneswar: Founder of Goswami Press Dibakar Mishra passed away at his residence in Bhubaneswar on Monday. He was 97.

His last rites were performed at the cremation ground in Badagada later in the day.

Born in 1923 at Panchapalli village in Ersama block in Jagatsinghpur, Mishra brought about a revolution in printing sector by setting up the Goswami Press in Cuttack in 1952. In 1967, he set up a modern colour offset printing unit named Graphtech Press in Bhubaneswar.

As a philanthropist, he had set up Grameshwar High School at his native village.

It may be recalled that Mishra’s younger brother Pitambar, the founder of publication house Bidyapuri Prakashan, passed away on November 16 last year.