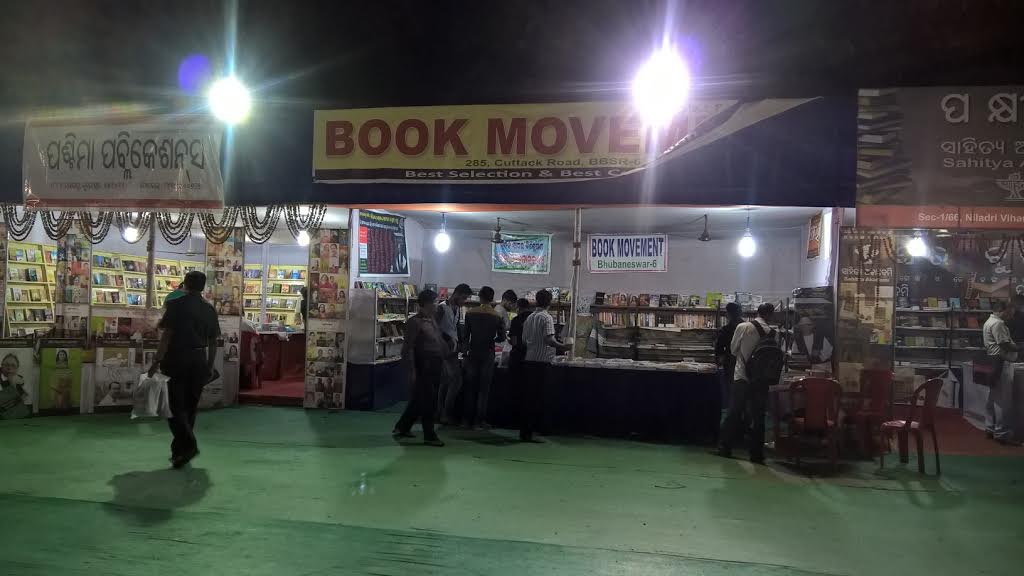 Bhubaneswar: The footfall at the 33rd Bhubaneswar Book Fair (BBF), which concluded recently at the Exhibition Ground here, was far from encouraging. “We postponed the fair to April since February was exam time. Education books have sold the most. The ongoing IPL could have been a damper as the turnout was less than what we had expected,” said BBF Secretary Ashok Mohanty.

To promote the fair, the organisers had pasted posters on around 200 autos, put up hoardings and advertisements. Keeping the scorching heat in mind, the stalls were opened from 4.30 pm to 9.30 pm. To prevent the mess created by food stalls, these were pushed to a corner of the ground.  A painting and craft stall in the middle of the ground was put up by UTSHA Foundation for children.

Publishers from Odisha and other states had erected more than 350 stalls this year.

On the last day, Amaresh Biswal and Kumudini Ray were felicitated with Bhubaneswar Pustak Mela Award 2017 for their story collection ‘Madhyabitta’ and ‘Nadira Duikula’ respectively.

Two New Teams In IPL: BCCI To Take A Call At Its AGM On…