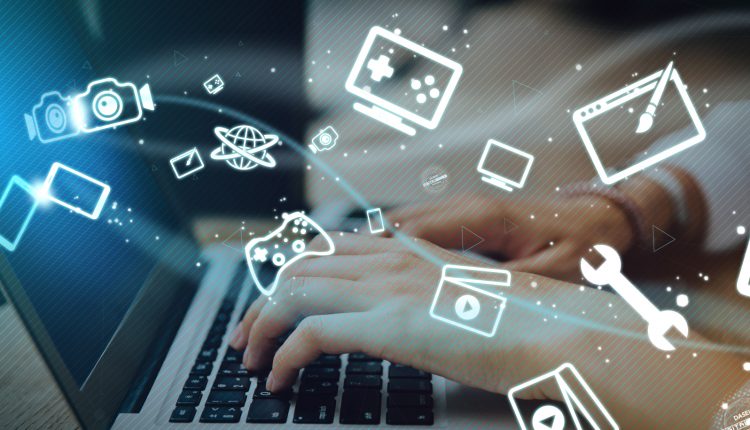 ‘Digital Media’ is in the news once again! Prakash Javadekar’s Ministry of Information and Broadcasting is working on a Bill that may become reality very soon. It’s called the “Registration of Press and Periodicals Bill, 2019”.

Essentially, the government wants to replace the Registrar of Newspapers India (RNI) and appoint a Press Registrar General to do the job of RNI. And, it wants “News on digital media organisations to register with RNI.”

There are two confusions here:

According to the new law, RNI will cease to exist. It will be replaced by the Press Registrar General. Then where are they supposed to register?

News on digital media has been described as news in digitsed format that can be transmitted over the internet, computer or mobile networks and includes text, audio and video graphics. So does this mean that the whole Internet such as Twitter or Facebook or even YouTube is included or does it imply only newspapers that also have an online format?

In other words, there is ambiguity around what encompasses digital media. There are contradictions in the draft bill. It seeks to abolish RNI but at the same time asks Digital Media organisations to register with it. Publication has been defined as something that is printed on paper but it also seeks to include digital news to be included within the purview of this Bill.

The central-government run RNI had the power to cancel the registration of a publication or newspaper based on the circulation number and a host of other factors.